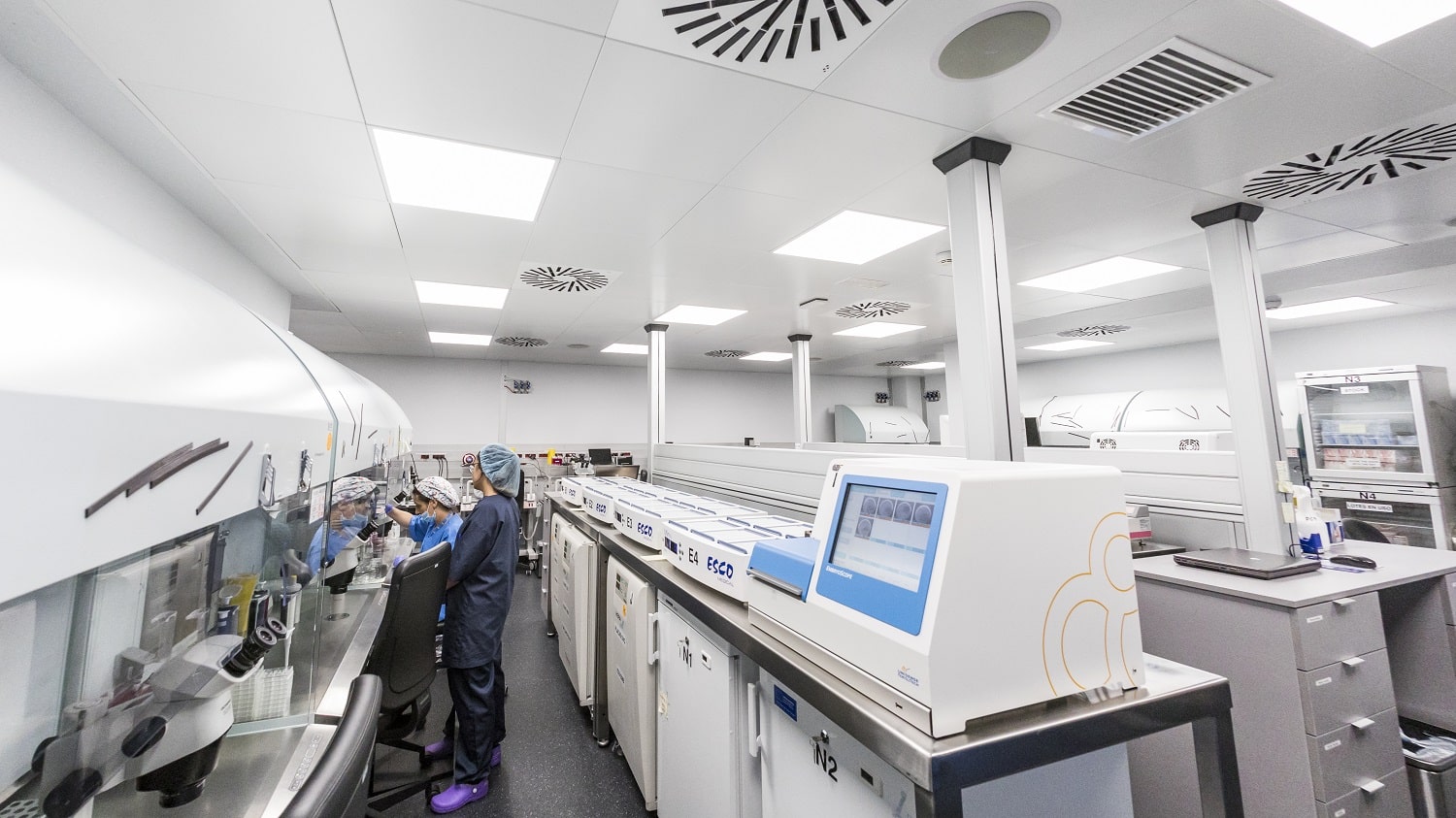 Artificial intelligence in embryo selection: a reality thanks to IVIRMA Global

As spectacular and futuristic as it may seem, using Artificial Intelligence to automatically analyze embryos in a standardized way to improve pregnancy rates is already a reality. This is confirmed by an IVIRMA Global study entitled ‘A universal algorithm is available in last generation time-lapse incubators: embryo score provided by the KIDScoreD5 is strongly correlated with chromosomal status and clinical outcomes’.

IVIRMA Global has already participated in the development of the EmbryoScope (incubator with time-lapse technology) from its beginnings, helping in its evolution and laying the foundations for automatic embryo selection. In its latest development, EmbryoScope presents its newest software system, KIDScoreD5, which automatically performs embryo selection and classification.

The study has been carried out over the last three years and has become the most extensive case study in the history of embryology to date (more than 20,000 embryos and more than 3,000 patients have been analyzed). In the study, IVIRMA Global has demonstrated that universal, standardized and automatic embryo selection is a reality for the field of embryology. As the study’s principal researcher, Dr. Marcos Meseguer, scientific supervisor of IVI Valencia, comments, “The KIDScoreD5 system automatically classifies embryos using Artificial Intelligence, it detects and evaluates all the steps in the development of the embryo and also classifies its morphology”.

Dr. Meseguer points out that “We have seen that the KIDScoreD5 system makes an assessment to distinguish between those embryos that are more likely to be chromosomally normal, called euploid embryos, and those that are not, called aneuploid embryos. Based on the score the system gives each embryo, we know its probability of gestation and the possibility of taking a healthy baby home.

The KIDScoreD5 system analyzes the embryos automatically classifying them from one to ten depending on their quality and morphology. Since automated embryo selection is more accurate than manual selection, the probability of a successful pregnancy is directly linked to the percentage score and, therefore, the patient has a greater chance of success.

Main values of the study and the KIDScoreD5 system