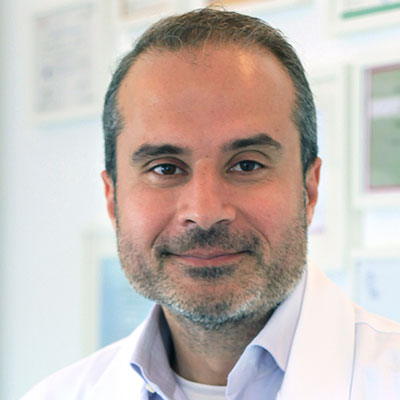 In 2009, at the age of 35, he was appointed as a Clinical Professor at the University of Brussels, in Belgium, a position he held until 2014. He also served as the Director for Reproductive Medicine in Royal Hayat Hospital in Kuwait in cooperation with the University of Brussels in 2014, and the Director for Reproductive Medicine in Burjeel Hospital in Abu Dhabi from 2012 until 2014, when he took on the leadership role for IVI Middle East.

During his training in reproductive medicine and later on as a consultant, Dr. Fatemi has performed several studies in various fields of gynecology, reproductive endocrinology and surgery. He authored more than 80 peer-reviewed articles and book chapters, and has been an invited speaker in more than 200 occasions in international conferences around the globe. Prof. Dr. Human Fatemi is fluent in English, German, French, Dutch and Persian. He has been involved in teaching since 2006 with scientific training of Master’s and Ph.D. students. In addition to his roles as a physician, investigator, and administrator, Dr. Fatemi is a Visiting Professor at the School of Health Sciences at Dubrovnik International University since 2011, and at the School of Medical Sciences at Shahid Beheshti University in Teheran, Iran, since 2017.

Over 200 invited lectures around the globe. 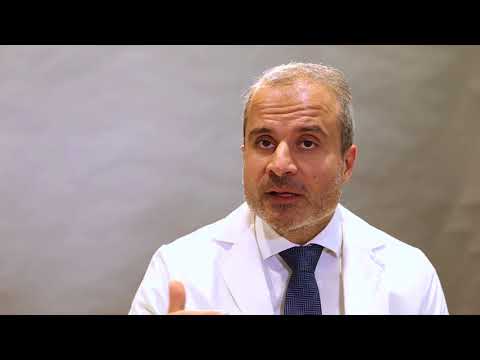