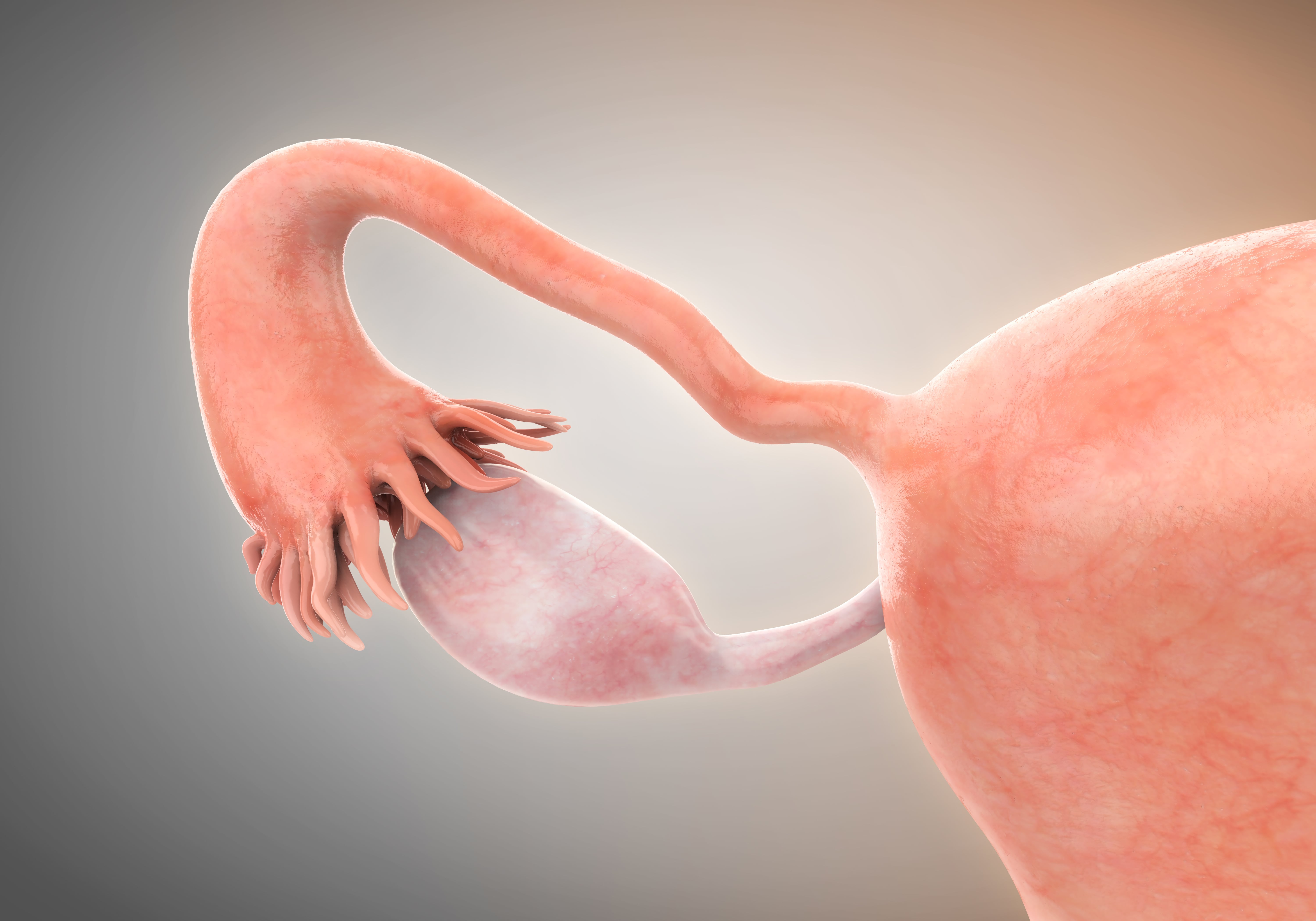 The studies are part of a larger research portfolio IVIRMA was prepared to present at the conference, which was cancelled due to the ongoing Covid-19 global outbreak. Nevertheless, the group’s two headline studies – on mice and PGT-A testing – received SRI’s prestigious President’s Presenter Award, given to investigators-in-training.

Buigues’s study, conducted with IVI Dr. Sonia Herraiz, involved mice with Premature Ovarian Insufficiency (POI), or the most severe type of infertility where ovarian function is completely compromised. The mice were injected with plasma that had been enriched with stem cell secreted factors through a drug called G-CSF. Of the 11 POI mice that received this treatment, 40 per cent become pregnant. No pregnancies were recorded in the control group.

While the mice results are promising, a human clinical trial is vital to make further conclusions on the success of G-CSF treatment for women. IVIRMA is currently planning such a trial.

Next, Dr. Tiegs’ non-selection study found that next generation sequencing (NGS)-based genetic testing of embryos, known as PGT-A (pre-implantation genetic testing for aneuploidy), correctly identifies abnormal embryos that have little chance of leading to a viable pregnancy. In the study, which is ongoing, all 108 embryos diagnosed as abnormal by the testing platform either failed to implant or led to miscarriage following transfer.

The study also found that ongoing pregnancy rates were equivalent for embryos that had a trophectoderm (TE) biopsy, (51.7 per cent), and those that had not, (45.8 per cent), implying that embryo biopsy does not harm embryos or adversely affect implantation rates.

Founded in 2017 when the Valencian Infertility Institute (IVI) merged with RMA, IVIRMA Global comprises the largest group dedicated to assisted reproduction in the world, and has helped bring more than 200,000 babies into the world since 1990. IVIRMA Global currently has more than 65 centers in 9 countries, with clinics in the United States, Spain, Portugal, Italy, United Kingdom, Panama, Argentina, Chile and Brazil. Self-funded research, a fundamental pillar of the organization, supports the group’s high success rates around the world. www.ivi.es – www.rmanetwork.com.