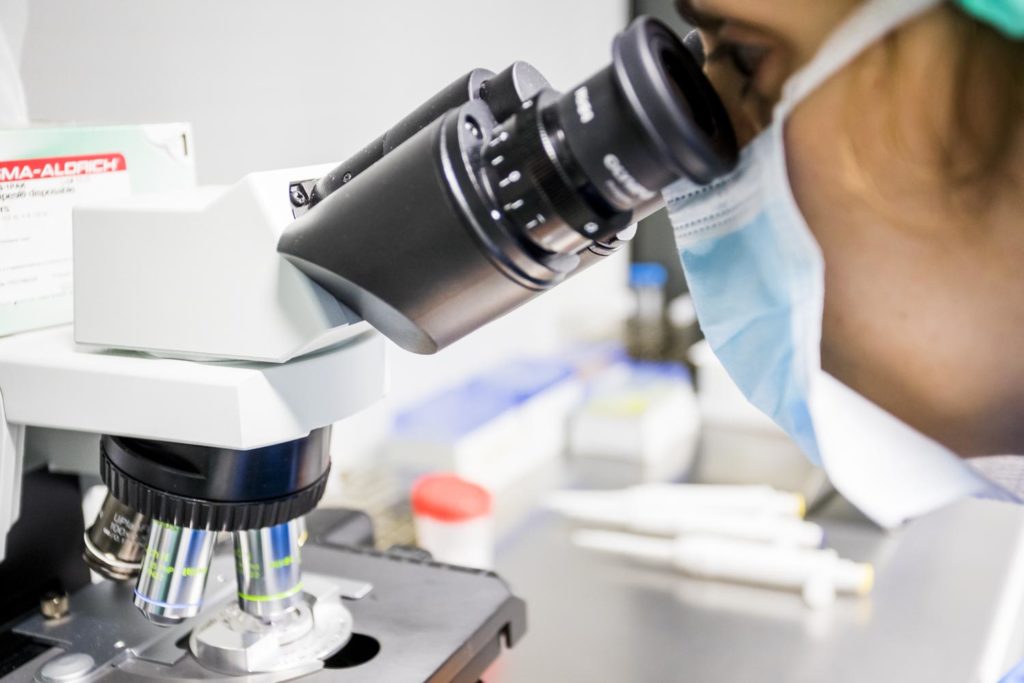 Ovarian Rejuvenation – where do we stand?

Women in modern society have delayed the age of childbearing due to profound socio-economic changes. Thus, ovarian aging turn into a key challenge for Reproductive Medicine, as ovary ages chronologically before other organs producing a decline in fecundity in a woman’s thirties, leading to a complete ovarian failure in the early fifties.  But impairment of ovarian reserve is not only an age-associated process as there are other pathologies such as Poor ovarian response (POR) and premature ovarian insufficiency (POI) affecting young women whose ovarian reserve has been diminished.

A number of stimulation protocols have been tested but for most, the only practical option is egg/embryo donation. In consequence, new therapies have emerged with the objective to rescue and promote development of the residual primordial follicles, which remain in the ovaries even when loose their ability to ovulate, by creating an adequate and supporting niche, to finally increase the oocyte yield.

In vitro activation (IVA) was the first method achieving reactivation and rescue of these remaining primordial follicles in POI women. At first, IVA technique consisted in a 2-step protocol involving two laparoscopic surgeries for ovarian tissue collection and reimplantation once activated, respectively. Briefly, collected ovarian biopsies underwent fragmentation in small pieces, to inhibit the Hippo pathway and inducing the secretion of growth factors in ovarian niche. In a second step, ovarian fragments were exposed to the in vitro activation drugs, PI3K inhibitors and Atk stimulators, during 48h to activate dormant primordial follicles. Ovarian fragments are then reintroduced by a second laparoscopy. This procedure was performed in 37 POI patients allowing embryo transfer into four women,  three pregnancies and two successful deliveries.

Several groups reproduced this study but including modifications of the technique in order to reduce the number of surgeries and avoid cryopreservation and drug treatment. By the drug-free one-surgery IVA, also known as ovarian fragmentation, Andersen et al., reported 12 clinical pregnancies after this procedure in women with DOR.

In the context of ovarian tissue, stem cell paracrine actions should be evaluated based on the ability of BMDSC to produce and secrete a broad variety of growth factors involved in follicular growth, angiogenesis, viability, and ovarian response to COS. In fact, our results suggest that ASCOT optimized the growth of existing follicles, mediated the presence of specific the stem cell secreted factors such as FGF-2 and THSP-1 within aphaeresis.

The use of platelet-rich plasma (PRP) has been recently proposed as an alternative to restore ovarian function in POI women. This approach is also based on the paracrine signaling, as PRP is a concentrate composed by growth factors contained within platelets, which could promote tissue healing, angiogenesis and cell growth.  Pantos et al. introduced by first time this new approach without the direct use of stem cells to reactivate folliculogenesis in peri-menopausal women. In this study, the ovaries of 8 peri-menopausal women of advanced maternal age (41–49 years old) were infused with platelet-rich plasma by transvaginal ultrasound-guided injection. Treatment resulted in restoration of menses, with presence of ovarian follicles that allowed oocyte retrieval after IVF treatment in all patients. However, a limitation of the study is that it only included 8 women and did not document their previous ovarian reserves. These positive effects might be due to an increased in ovarian vascularization, with a key role in ovarian function as well as in promoting follicle development increasing follicular cell proliferation and survival. After this first report, live births have been also reported in several series of patients with impaired ovarian function such as POR and POI women.

Nevertheless, the real efficacy of this technique still needs to be evaluated in the context of a randomized clinical trial with a well-defined study population.

PrevPreviousHow to Validate and Assess a Diagnostic Test
NextHow to get more out of our oocytes? In vitro oocyte maturation is a safe strategyNext