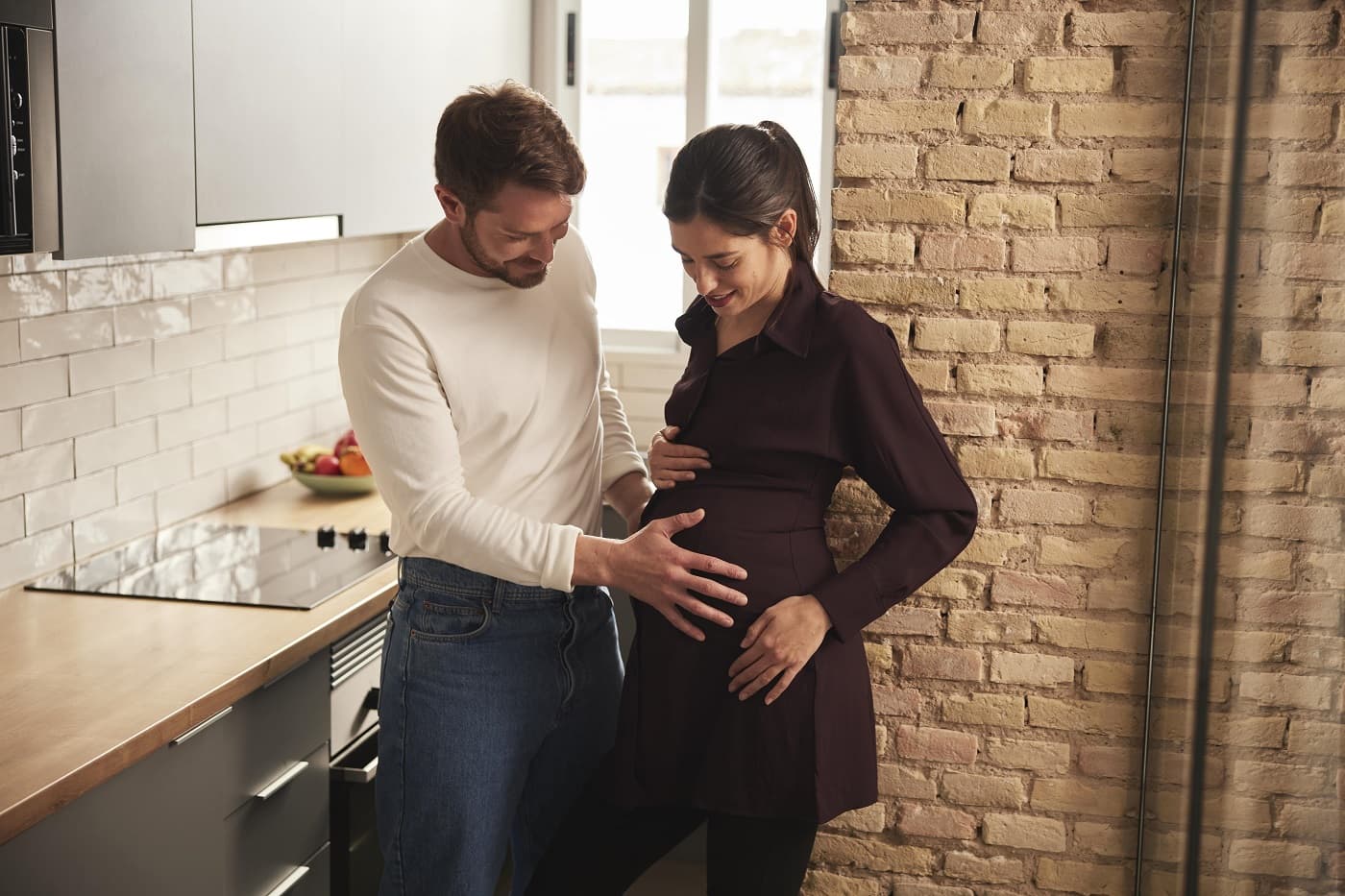 The current reality shows us that the age of parenthood is getting later and later. In this sense, there are many recent studies on the influence of maternal age on obstetric, gestational and perinatal aspects, but little is known to date about the implication of paternal age in this field.

This context gives rise to two studies entitled “Paternal age does not affect obstetric and perinatal outcomes in IVF or ICSI cycles with autologous oocytes” and “Paternal age is significantly related with the type of delivery and the sex of the newborn in IVF or ICSI cycles with donated oocytes”, led by Dr. Ana Navarro, researcher at the IVI Foundation, and supervised by Dr. Nicolás Garrido, Director of the IVI Foundation. Both studies were presented at the 38th edition of the Congress of the European Society of Human Reproduction and Embryology (ESHRE), held this year in Milan, with the aim of showing whether the sperm of an adult of advanced paternal age affects the obstetric health of the woman during pregnancy, the type of delivery and the health of the newborn, and if so, how this influence occurs.

“To do so, we have taken into account a series of pregnancy and perinatal health indicators such as gestational diabetes, hypertension, child weight, type of delivery, head circumference or admission to the ICU after birth, resulting in the conclusion that paternal age does not affect obstetric and perinatal outcomes in assisted reproduction treatments with own oocytes. At this point, and despite the fact that several studies suggest the threshold of 40 years for considering paternal age as ‘advanced’, we believe it is convenient to revise this limit according to current results”, explained Dr. Garrido.

Specifically, the study examines whether there is a drop in semen quality or a decline in male fertility with age that may influence obstetric and perinatal outcomes; however, after analysis adjusted for maternal age, among other variables, the results were not statistically significant in the case of treatment with own oocytes.

“One of the reasons for this difference between men and women is purely biological: in men, spermatogenesis takes place constantly, every day and at all times, and therefore new cells are generated. Women, on the other hand, have follicles in their ovaries from when they are in their mother’s womb, i.e. they are with them all their lives. And, obviously, this influences the characteristics of fertilisation and all that it entails afterwards, as the sperm are not as old as the eggs when fertilisation is attempted”, said Dr. Navarro.

One of the advantages of research with oocyte donation is that it allows the female factor to be standardised, as the profiles are very similar (age, no history of health problems, etc.).  In this case, in the analysis of pregnancies with donor oocytes, a small variation was observed in the type of caesarean delivery and in the sex of the live newborn, which remained significant after the adjusted analysis, although the researchers indicated that it is not clinically relevant, since the type of caesarean delivery is a variable that is influenced by personal or medical decisions when carrying out a delivery, for example.

“Starting from the premise that advanced paternal age is understood to mean a male of at least 40 years of age, in the case of older ages, it is the medical problems associated with ageing that lead to the quality of the semen not being optimal and that can lead to a somewhat higher risk of disease in the baby, although these are very rare. Male fertility is still a somewhat unknown field in scientific terms, which is why at IVIRMA, with this in mind, we continue to research on a daily basis to tackle the challenges it presents”, concluded Dr. Garrido.

PrevPreviousSRI Awards IVIRMA for its Studies on Ovarian Activation, Embryo Development and Implantation.
NextFor the first time ever, Artificial Intelligence achieves 90% accuracy in the selection of chromosomally normal embryos.Next