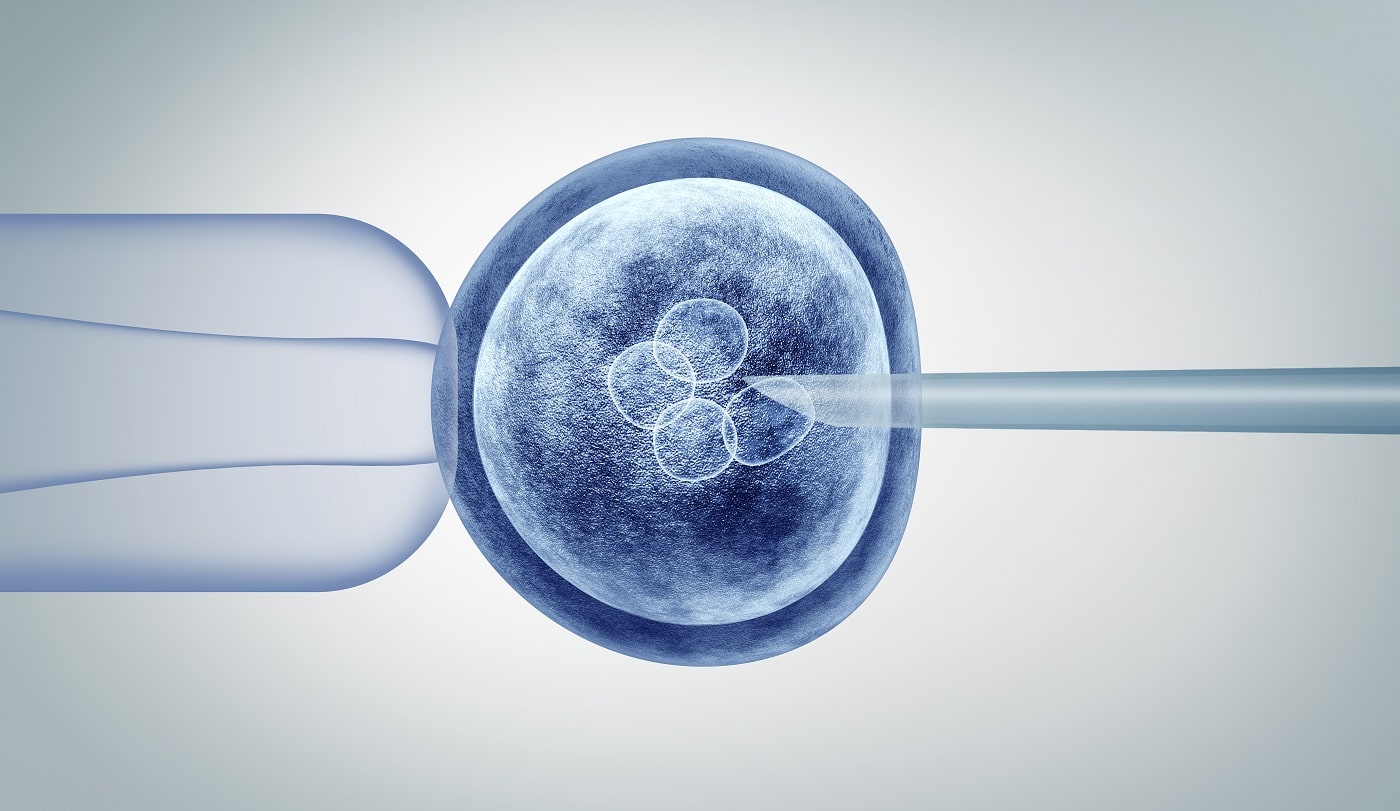 More than 1,000 experts from 65 countries have discussed the present and future of reproductive medicine from 15 to 19 November

Non-invasive pre-implantation genetic testing – are we ready? This is the interesting question posed at the round table discussion moderated by Dr. Nicolás Prados, Director of IVI’s IVF laboratory, on the last day of the 9th edition of the IVIRMA Congress. The use of traditional pre-implantation genetic testing is compared with the more recent, non-invasive methods. To analyse the advantages, disadvantages and characteristics of both, doctors Dagan Wells and Carmen Rubio participate in this round table.

Dagan Wells, who has devoted almost three decades to the study of embryonic genetic anomalies and their early detection, is a professor at the University of Oxford. In addition, he runs Juno Genetics, a state-of-the-art clinical diagnostic laboratory providing a wide variety of genetic tests related to reproductive medicine. For her part, Dr. Rubio is the Director of Embryo Genetics Research at Igenomix Laboratories.

Prof. Dagan Wells agrees that, non-invasive testing of IVF embryos is “a revolutionary approach which offers a great deal of promise”. However, he cautions that such methods are not yet ready for use in clinics because the results they provide are not as accurate as more invasive methods. “We should be providing the best possible care for our patients and, at this time, I don’t believe that non-invasive tests are sufficiently reliable. There are too many false positives – embryos that are labelled abnormal when in fact they are unaffected by the genetic abnormality being tested. There are also too many false negatives – cases in which the embryo has an abnormality but is wrongly classified unaffected”.

Prof. Wells argues that errors in the results of non-invasive tests are sometimes so frequent that it is considered necessary to supplement the test with a follow-up performed using traditional invasive techniques, which “defeats the whole purpose of having done the non-invasive test in the first place” said Prof.  Wells.

The use of pre-implantation genetic testing is common in assisted reproduction treatments, helping to ensure that the embryos chosen for transfer to the uterus do not have any chromosomal abnormalities. “Embryos generated during an IVF cycle quite often have a chromosome missing or a duplicated one. This is a situation known as ‘aneuploidy’. If a chromosomally abnormal embryo – an aneuploid embryo – is transferred during an IVF cycle, in most cases it will not implant or will miscarry. Therefore, it is advisable not to transfer chromosomally abnormal embryos if they can be accurately detected”, explained Wells.

These tests are traditionally performed using a technique that is considered invasive and requires skilled professionals, as Prof. Wells describes: “A small number of cells are removed from the embryo, usually when the embryo is about five days old. The cells are then analysed using advanced molecular methods. The only problem is that the removal of these cells is a highly skilled procedure. It requires an embryologist who has done a lot of training and it also requires some expensive equipment.”

Not all laboratories have the required skills, technology or equipment, which, according to Prof. Wells, causes “bottlenecks” that reduce patients’ access testing and increase costs. In contrast, non-invasive tests are carried out without the need to extract cells from the embryo, focusing their analyses on a tiny amount of genetic material that leaves the cells and passes into the environment in which the embryo is developing.

This has significant advantages, which Professor Wells summarises as follows: “Any risk to the embryo associated with the removal of cells would be eliminated and the costs of the procedure could be reduced because clinics would not have to pay a very experienced embryologist nor have the expensive equipment required”. That is why Wells himself speaks of an “extremely exciting possibility” but insists that for the time being, more precision is needed in the results obtained, which invasive tests do offer. “I’m still convinced that non-invasive PGT-A has great promise for the future but I don’t believe it’s ready at this time”, he concluded.

PrevPreviousMitochondrial dysfunction may be associated with ovarian ageing
NextSRI Awards IVIRMA for its Studies on Ovarian Activation, Embryo Development and Implantation.Next