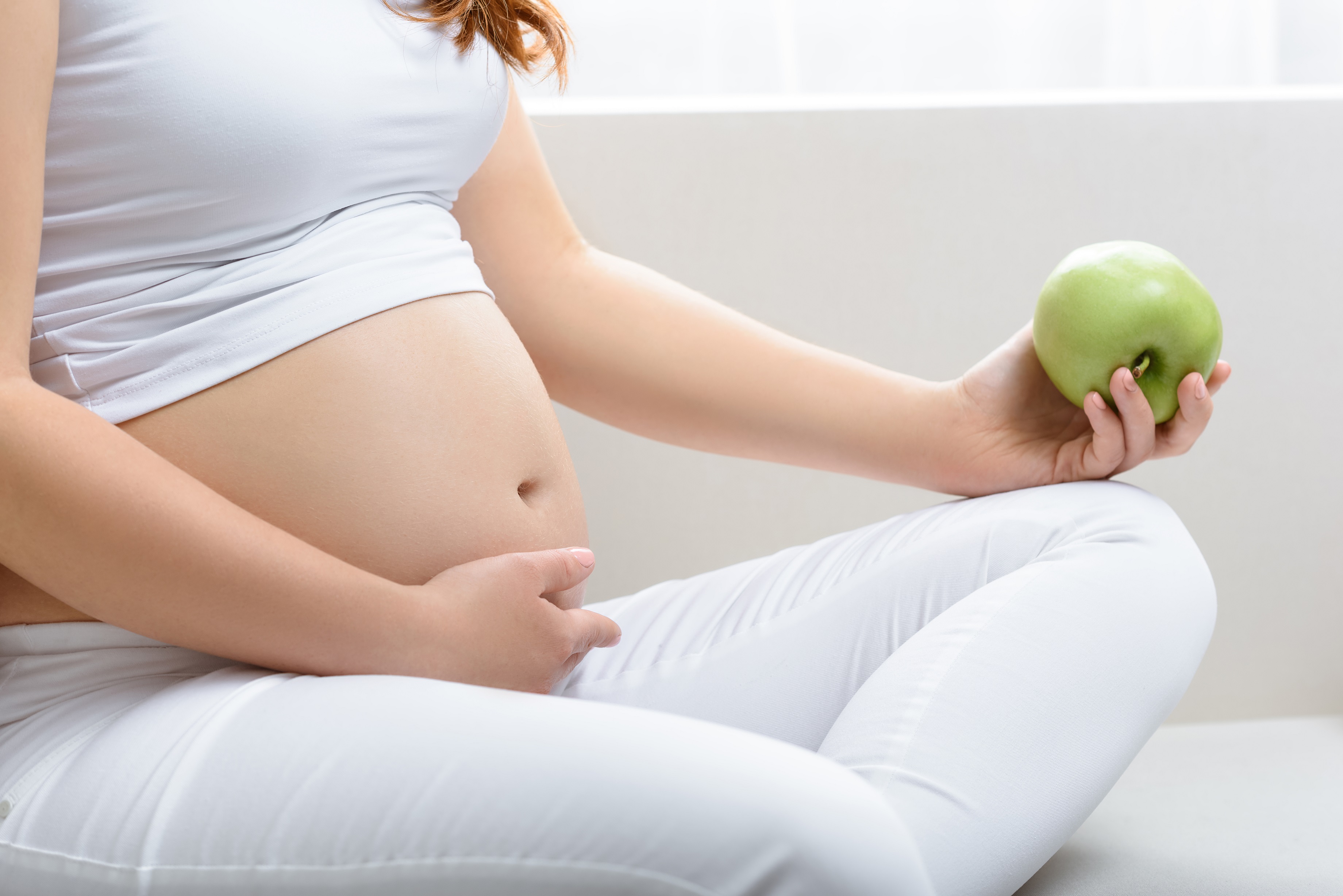 According to the World Health Organisation (WHO) in 2016, 40% of the adult female world population was overweight and about 15% suffered from obesity. The negative effects of these endocrine alterations on fertility are known, which is why specialists recommend that normal weight should be maintained during pregnancy to ensure less risk and not adversely affect the health of the baby.

Today, IVI Researchers will make a presentation at the 74th Congress of the American Society for Assisted Reproduction (ASRM), based on the premise that obese women could benefit from the deferred transfer of the embryo, something that, according to a prospective study, eliminates the correlation between the rates of implantation, abortion and live newborn, obesity rates and body fat.

“Instead of transferring the embryo only a few days after stimulating the growth of the ovules and extracting them, the transfer could be delayed to a later cycle, thus avoiding a possible negative effect on the endometrium without diminishing the quality of the embryos”, explains Antonio Requena, Medical Director of IVI.  This postponement is feasible thanks to the vitrification technique – ultrafast freezing in liquid nitrogen at -196ºC- IVI participated in the development of this technique, one that is now used daily in more than 70 clinics worldwide within the IVI Group.

These results are derived from the study “ABC Trial: Appraisal of body content. Frozen embryo cycles are not impacted by the negative effects of obesity seen in fresh cycles, “led by Dr. Kim JG and supervised by Professor Richard T. Scott, CEO of IVIRMA Global, who have studied the cases of more than 1200 patient from the Assisted Reproduction Group (June 2016 – April 2018).

Obesity, a risk factor for infertility

Therefore, the transfer of a vitrified embryo could mitigate the negative effects of obesity observed in fresh cycles. And IVI has spent years researching the correlation between obesity and decreased fertility in patients. In fact, obese women often need a longer period of time to spontaneously become pregnant and are three times more likely to have infertility problems than women of normal weight.

“This is due to the involvement of various factors, such as low endometrial receptivity, which affects their reproductive prognosis,” says Dr. Requena. “Implantation and pregnancy rates decrease significantly as the female BMI increases. In addition, the risk of obstetric complications is three times higher in obese women, with increased abortion rates and there’s twice the risk of foetal death and premature delivery than in women of normal weight”, adds the specialist.

On the other hand, obesity not only affects these women, but it can also affect the adolescent and adulthood offspring as there is an important risk factor for chronic diseases, such as cardiovascular disease, metabolic syndrome and type II diabetes.

Although it appears that by using a deferred transfer, the reproductive prognosis of these patients could be improved, IVI specialists always recommend that women who want to become pregnant must be as close as possible to normal weight when they start treatment. To achieve this, gynaecologists advise diet and modifying bad nutritional habits. It is therefore important to consult a nutritionist and exercise under the supervision of a physical trainer, as it is proven that moderate exercise in both men and women improves results in assisted reproduction treatments.

PrevPrevious3D ultrasound, fundamental in the diagnosis of uteri in T, helping to improve reproductive prognosis
NextPrometeo, as a maxim of excellence, is the continued aim of IVINext