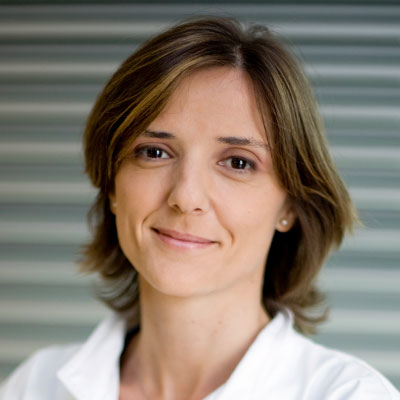 As a researcher, her main focus is male infertility. She has been invited to speak nationally and internationally and has authored and contributed to several peer reviewed publications, published chapters and abstracts. She is on the referee pool of several journals and member of the advisory board of the magazine “Medicina Reproductiva y Embriología Clínica” since 2014.

Dr. Esbert has been working as an embryologist in an IVF laboratory since 1999, and she has been accredited as an ESHRE Senior embryologist and an ASEBIR clinical embryologist. She is a lecturer in the “Master’s degree of Cytogenetics and Reproductive Biology» of the Universitat Autònoma de Barcelona and lecturer in the “Master’s degree of Biotechnology of the Human Reproduction” of the Universidad de Valencia, both since 2009.