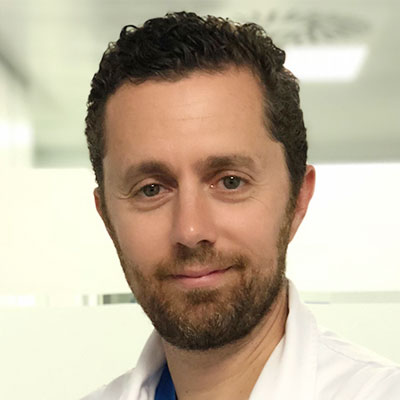 Dr. Marcos Meseguer received his B.Sc. degree in Biological Sciences from the University of Valencia in Spain. He then performed a pre-doctoral fellowship in St Mary´s Hospital, Manchester University, United Kingdom, and received his Ph.D. Degree in Obstetrics and Gynecoloy and the European Doctor Degree in 2002 from the University of Valencia, Spain. He has also a master degree in Research Methods; Design and Statistics from Universidad Autónoma de Barcelona, Spain.
Dr.Meseguer is currently the Scientific Supervisor and Senior Embryologist at the IVI Valencia IVF unit. Previously, he was co-Director of the Andrology Laboratory at the Instituto Valenciano de Infertilidad (IVI).

Dr. Meseguer has received the Prize Paper Award of the American Society of Reproductive Medicine, three times the Lalor Foundation International Award from the American Society of Andrology, three times the research award from the Spanish Society of Fertility and four times the research award from the Spanish Society of Embrology. He received the Robert Edwards prize paper award from RBM online and is ASRM star award winner. The primary areas of his research are embryology and male infertility.
As Principal Investigator, his work has been funded through 16 projects sponsored by the Spanish Government, including five EUREKA projects (granted to high quality technological projects) supported by the European Community. He has one international patent.
He has published over 145 scientific articles, with 5400 citations and h-index of 43, including the most cited paper in Human Reproduction during 2013. Additionally published 50 reviews or book chapters, edited the first time-lapse book and made more than 500 presentations at national and international congresses. He has been the Director of 13 Doctoral Thesis all qualified with «Cum Laude», and currently is directing 6 PhD candidates. In addition, he is also Statistics Advisor of Equipo IVI and Associate Professor of the Master’s in Biotechnology at University of Valencia. 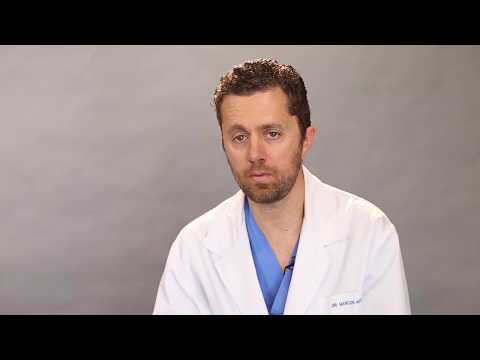