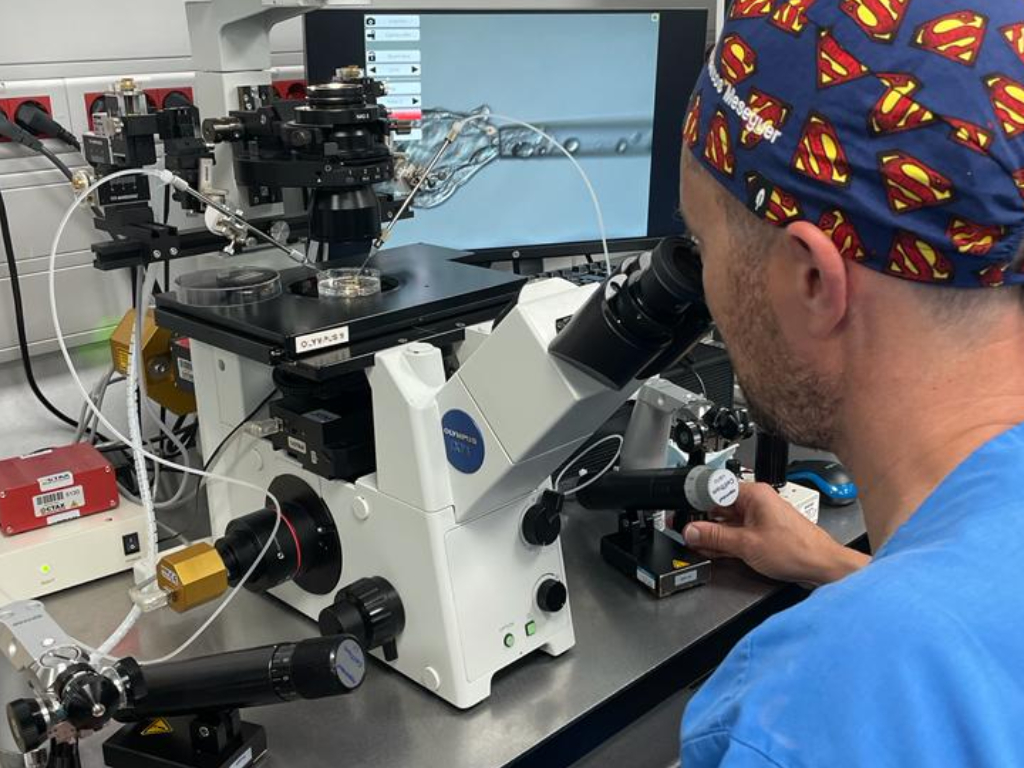 Artificial Intelligence (AI) is here to stay. Its promising results in different social, political, economic and even scientific fields give this discipline a preferential place, for which interest and applications are growing at a dizzying pace.

This context is the ideal framework for the study “Artificial intelligence (AI) based triage for preimplantation genetic testing (PGT); an AI model that detects novel features in the embryo associated with ploidy”, presented at the 38th edition of the Congress of the European Society of Human Reproduction and Embryology (ESHRE), held this year in Milan, and led by Dr. Marcos Meseguer, embryologist and scientific supervisor of IVI Valencia.

“This is a pioneering study, since, for the first time in the world, we have developed and combined 5 independent modules that analyse embryo characteristics using computer vision, thus achieving an accuracy of 90% in the prediction of chromosomally normal embryos. Being able to evaluate embryo implantation potential in this way allows us to improve the efficiency of a fundamental process in assisted reproduction, such as embryo culture and selection”, explained Dr. Meseguer.

This is an unprecedented percentage of accuracy, which is close to that obtained by conventional invasive embryo study. AI offers the possibility of studying the embryo through complex algorithms that avoid having to manipulate it and extract cells from it, thus achieving a high capacity of success in the selection of viable embryos for transfer to the mother’s uterus.

“The germ of this study responds to an unquestionable reality: Embryonic development does not occur in the same way in euploid –chromosomally normal– and aneuploid –chromosomally abnormal– embryos. At this point, could Artificial Intelligence predict ploidy? The 5 modules that we have been able to analyse and combine show us that yes, it would be possible and reliable”, added Dr. Meseguer.

The study analysed 2,500 embryos –the most important scientifically analysed case study in the world– resulting in a revolutionary technique in the field of embryology, which is non-invasive, universal, standardised, automatic and would improve all current methods of embryo selection.

The 5 modules studied are:

“By simply analysing these parameters in the 2,500 embryos studied, we have been able to verify that, taking an euploid embryo as a reference, if another embryo arrives later than this one at an event, its probability of being aneuploid increases considerably”, said Dr. Meseguer.

“This automatically calculates values that are then analysed for 160 images, resulting in chromosomally abnormal or aneuploid embryos with a longer diameter length.
This is because they take longer to split, the splitting produces many movements and thus increases the measurement”, said Dr. Meseguer.

“In short, computer vision allows us to emulate our eyes’ capabilities on computers. In other words, it aims to acquire, process, analyse and understand images of the real world in order to produce numerical or symbolic information that can be processed by a computer. And this ultimately allows us to check that embryos behave differently during their development according to their chromosomal content and thus optimise the process of embryo study and the selection of normal and viable embryos for transfer”, concluded Dr. Meseguer.

As a result, the combination of these 5 modules together with a complex algorithm developed by IVI Valencia in collaboration with the Israeli company AiVF would result in an accuracy of 90% in the selection of chromosomally normal embryos, with a direct impact on an increase in gestation rates, which would provide an objective and reliable prediction using a fast and economical technique. 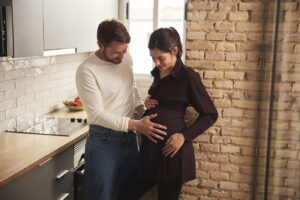