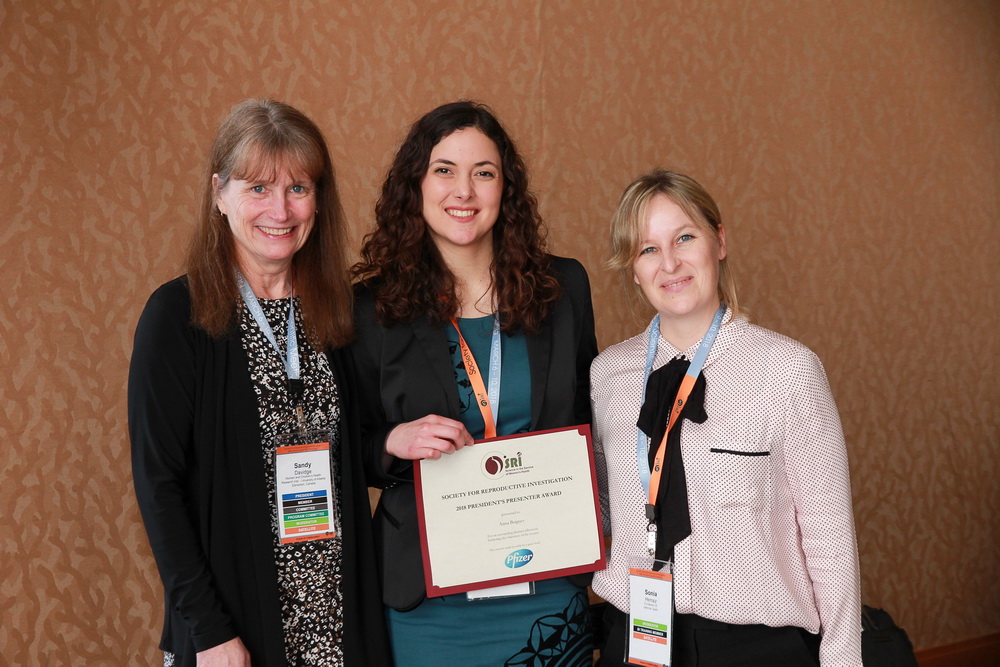 IVI, awarded by the SRI, for a study on ovarian rejuvenation

IVI, awarded by the SRI, for a study on ovarian rejuvenation

IVI is simultaneously working on various research projects on ovarian rejuvenation. The award by the SRI- Society for Reproductive Investigation – refers to the infusion of bone marrow derived stem cells into the ovary.

IVI remains at the forefront of the fight against infertility. A good example of this is one of their latest research lines- “Fertility rescue by bone marrow derived stem cells infusion”, which was recently published by Dr Sonia Herraiz, researcher at IVI, in the scientific journal Fertility & Sterility. The research focuses on the study of ovarian rejuvenation and it has been awarded with the SRI-Pfizer Award thanks to the considerably promising results offered concerning the restoration of ovarian function.

The study, directed by the IVI President, Prof. Antonio Pellicer, has been conducted by IVI in cooperation with the University Hospital La Fe in Valencia (Spain). Within the framework of the 65th Annual Meeting of the Society for Reproductive Investigation (SRI), Anna Buigues, who cooperates with Dr Herraiz at IVI, was the researcher who collected the prize. The SRI-Pfizer Award has been recognizing the best 25 papers presented by researchers in training since 1996.

Prof. Pellicer states that, “the process of ageing and the oncological treatments influence the ovarian function, however, even when ovaries lose their ability to ovulate, residual dormant follicles remain, which can be rescued to continue growth. Ovarian rejuvenation represents the present and the future of assisted reproductive technologies; therefore, it is an important priority for IVI. We are currently developing several research lines to reverse this ovarian aging process, with spectacular results”.

IVI, in cooperation with the University Hospital La Fe, has made great advances in the field of ovarian rejuvenation by using two techniques, the Ovarian Fragmentation for Follicular Activation (OFFA) and the infusion of Bone Marrow Derived Stem Cells (BMDSC). Both techniques, which are being studied through various research projects, have shown that ovarian rejuvenation is now a reality for patients, including both low responders to ovarian stimulation and patients with premature ovarian failure. IVI has already obtained several spontaneous pregnancies thanks to the application of these techniques.

PrevPreviousDr. Francisco Domínguez receives a grant from the Instituto Carlos III to fund a study on endocrine disruptors
NextMale infertility – two studies presented by IVIRMA investigators at the ESHRE congressNext