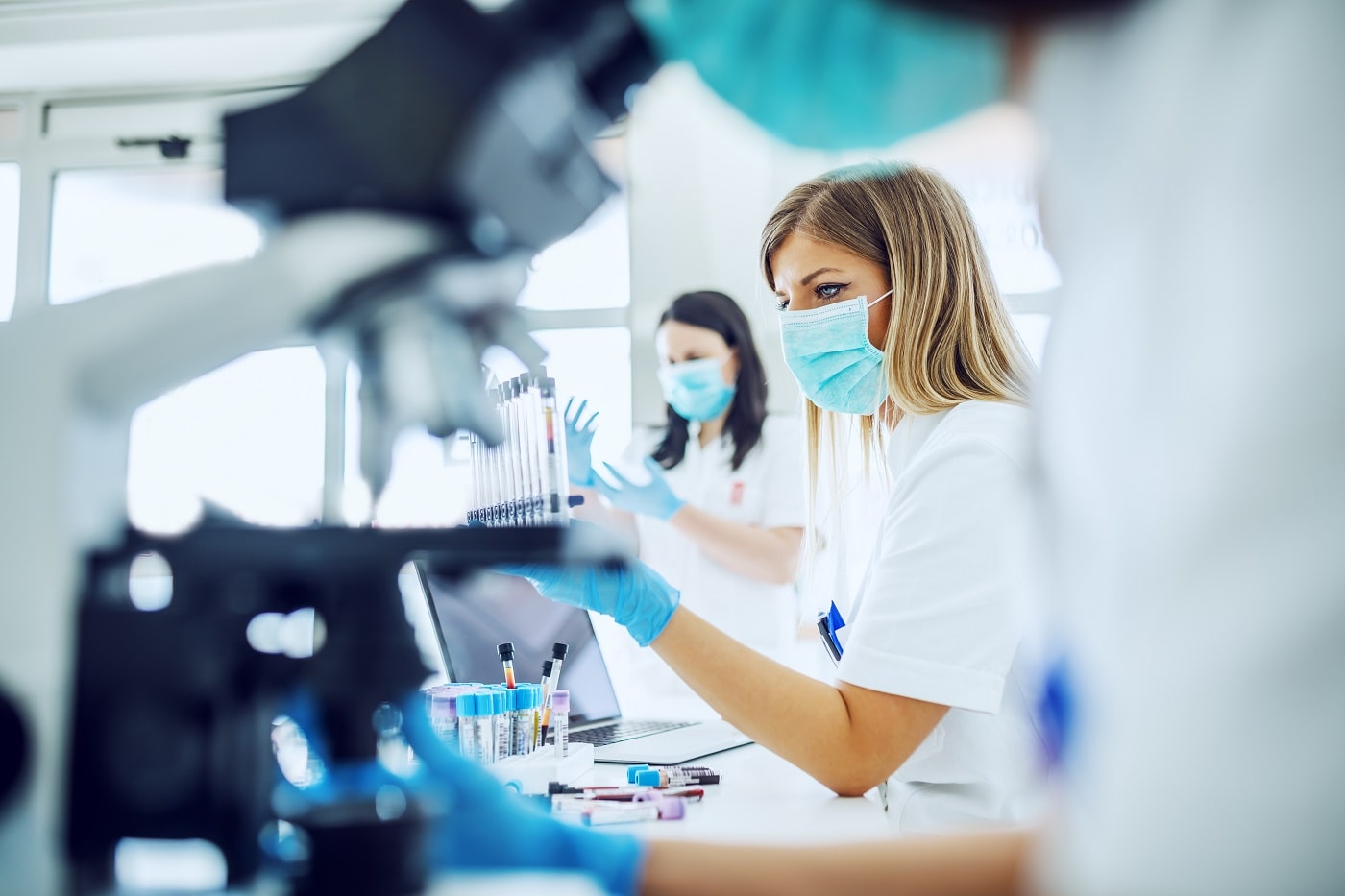 “It is important to note that ageing disorders are often associated with mitochondrial dysfunction, as well as disturbances in ovogenesis –the process of female sex cell formation– and embryogenesis –embryo formation and development”, said Dr Emre Seli, Director of Research at IVI in the USA.

In this context, Prof. Seli is presenting at the ninth edition of the IVIRMA Congress a study exploring the role of mitochondrial dysfunction in ovarian ageing and possible ways to exploit mitochondrial mechanisms to slow down or reverse age-related changes in the female gonads –the genital gland responsible for making reproductive cells.

“Mitochondria are very special and important organelles that play a key role in cell metabolism. In addition, they have their own mitochondrial DNA and have long been implicated in somatic ageing. Scientists initially worked from the hypothesis that mitochondrial DNA would undergo mutations over time, which would make the production of proteins derived from mitochondrial DNA less efficient and once the cell lost its ability to generate energy effectively, it would age faster”, said Dr Seli.

Although this hypothesis is sound and has been supported by animal models, it is generally not a common cause of somatic cell ageing in humans.

“Since then, many other theories have emerged about how mitochondria may affect cell health and ageing. Some suggest that problems with mitochondrial fusion – by fusion we mean that mitochondria join together or fuse– or problems arising from mitochondrial stress could accelerate ageing. In fact, this scenario was observed in animal tests, leading to accelerated ovarian ageing and impaired reserve”, explained Dr Seli.

In addition, mitochondria have been used as diagnostic tools by measuring the number of copies of mitochondrial DNA as a predictor of embryo health and viability.

At present, there is no solution to the mitochondria-linked acceleration of ageing, but IVI is leading a line of research that could provide an alternative.

“Similarly, mitochondria replacement has been used, taking autologous mitochondria from the patient’s stem cells and inserting them into the source with the aim of potential rejuvenation, but a study by IVI Valencia showed that this approach is not yet useful”, concluded Dr Seli.

One of the topics of recent interest in the reproductive field is Ovarian Ageing. Approximately 1 in every 100 women under the age of 40 suffers from premature ovarian insufficiency (POI). This condition prevents them from conceiving a baby with their own eggs, forcing them to resort to oocyte donation to meet their desire to become mothers.

This is where the study presented at this Congress by Professor Antonio Pellicer, President and CEO of IVI, on Ovarian Reactivation, a viable and effective option for these patients, gains importance.

“In recent years our research group has focused on developing new alternatives for patients with diminished ovarian reserve, whose only option was egg donation. Our previous studies show that autologous ovarian stem cell transplantation had been able to optimise the growth of existing follicles, allowing pregnancies and births of babies in low responders with very poor prognosis”, explained Prof. Pellicer.

In an effort to design a more efficient but also less invasive technique, IVI developed an experimental study to test the ability of different factors secreted from stem cells to reactivate the ovaries.

“We also tested other factors contained within platelets, which are the basis of the PRP (Platelet Rich Plasma) treatment proposed for women with ovarian insufficiency. In this study we observed that different sources of plasma, stem cell factors or umbilical cord blood plasma were able to induce different degrees of local ovarian vascularisation, cell proliferation, reducing apoptosis and finally promoting follicular growth in mice with damaged ovaries”, revealed Prof. Pellicer.

These findings suggest that combining the benefits of the non-cellular components of the ASCOT technique with the growth factors contained in platelets may enhance and accelerate ovarian regenerative effects and be an effective treatment for patients with low ovarian reserve to be able to use their own oocytes with encouraging results.

PrevPreviousSafety in embryo selection and the impact of COVID-19, present and future of Assisted Reproduction
NextThe accuracy of non-invasive preimplantation genetic testing, to be debated at the 9th IVIRMA CongressNext