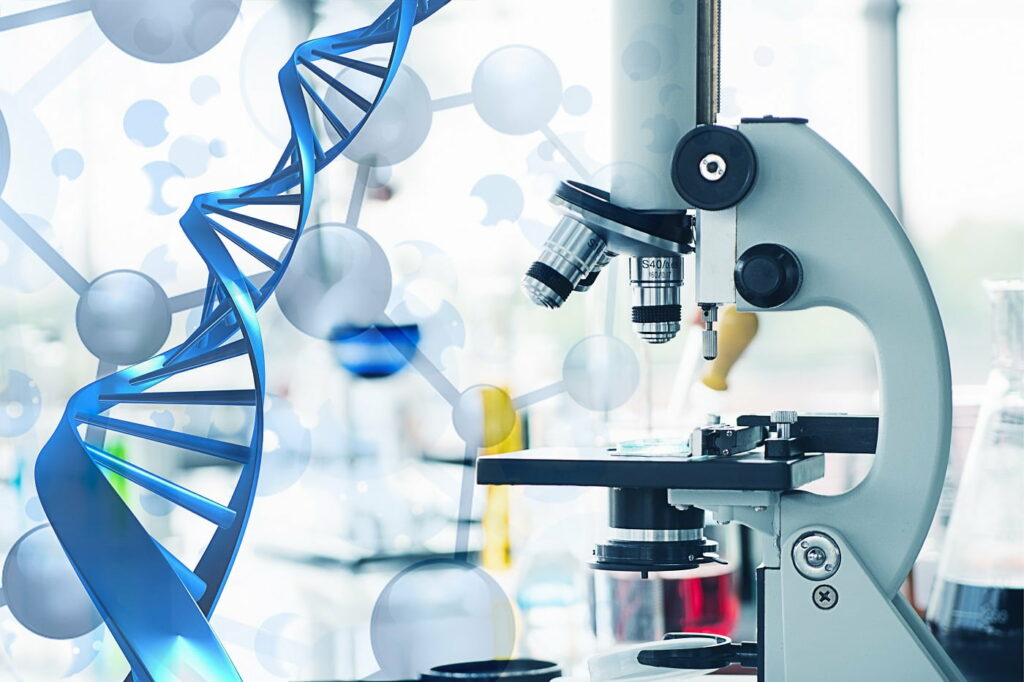 Human reproduction is notoriously inefficient. This has led to efforts to improve this efficiency during IVF with extended embryo culture, traditional morphology grading, and more recently with the use of genetic screening of embryos utilizing PGT-A. All of these are selection tools to identify the embryo with the highest chance to produce the desired outcome: a healthy delivery.

Whenever a new technology is implemented in the laboratory it is important to understand the positive and negative predictive values of the test and, once this is known, to understand how the test does or does not improve outcomes. With PGT-A, the first stage is done with a non-selection study during which embryos are transferred without the knowledge of the PGT-A results and then followed to outcome: either live birth, no pregnancy, or miscarriage. Once this outcome is known, the PGT-A results are unblinded and the results are correlated with the outcome. This was done for Next Generation Sequencing (NGS) in a study by Tiegs et. al. in which an aneuploid PGT-A result was shown to be highly predictive of embryo failure (1). This type of study gives insight into the positive and negative predictive values of the test that is being utilized. Once this is done, the next step is a randomized control trial (RCT) in which the test is implemented in the study arm and not implemented in the control arm.

This brings us to the study published in the New England Journal of Medicine by Yan et. al. in 2021 (2). In this multicenter, randomized, controlled trial, patients with three or more good-quality blastocysts were randomly assigned to undergo either PGT-A or conventional IVF; all the women were between 20 and 37 years of age. Three blastocysts were screened by next-generation sequencing in the PGT-A group or were chosen by morphologic criteria in the conventional-IVF group and then were successively transferred one by one. The primary outcome was the cumulative live-birth rate after up to three embryo-transfer procedures within 1 year after randomization. Importantly, they made the arbitrary decision that mosaic embryos were deemed unsuitable for transfer along with aneuploid embryos. A total of 1212 patients underwent randomization, and 606 were assigned to each trial group. Live births occurred in 468 women (77.2%) in the PGT-A group and in 496 (81.8%) in the conventional-IVF group (absolute difference, −4.6 percentage points; 95% confidence interval [CI], −9.2 to −0.0; P<0.001). The cumulative frequency of clinical pregnancy loss was 8.7% and 12.6%, respectively (absolute difference, −3.9 percentage points; 95% CI, −7.5 to −0.2). Based on their results they concluded that “conventional IVF resulted in a cumulative live-birth rate that was noninferior to the rate with PGT-A” and “the cumulative live-birth rate after conventional IVF alone was not only noninferior to the rate with PGT-A, but was numerically higher”. Finally, “the frequency of pregnancy loss among clinical pregnancies appeared to be lower in the PGT-A group, this differential did not translate into a higher cumulative live-birth rate”. Of note, the pregnancy loss rate was lower in the PGT-A arm, despite this being a relatively good prognosis patient population age 20-37 with an average age of 29 years old.

In fact, this was a well-designed safety study. An important detail is that, of the embryos deemed unsuitable for transfer, 40% of them were mosaic embryos! If it is assumed that there is a ~30% delivery rate with mosaic embryos, a modest assumption based on Greco et al NEJM 2015 (3), this would have resulted in ~28 additional pregnancies yielding ~496 pregnancies in the intervention arm. This was equivalent to the control arm. Thus, this is a well-designed safety study which shows that PGT-A can be safely utilized in embryo selection. Given this shows safety, for there to be a true non-inferiority study, there would need to be the opportunity for embryo selection with PGT-A applied to the entire cohort of embryos with transfer of available embryos in each cohort.
As we seek to improve the efficiency of IVF treatment for our patients, we must critically evaluate new technologies which are designed to improve the selection of embryos which have the highest reproductive potential. This needs to be accomplished with well-designed non-selection studies as well as randomized controlled trials. It is important to critically evaluate the design to understand what exactly the study has the ability to tell us about the question asked.

PrevPreviousSRI Awards IVIRMA for its Studies on Ovarian Activation, Embryo Development and Implantation.
NextIVIRMA applies Artificial Intelligence to sperm selection in a pioneering way, achieving a tool that will improve the success of reproductive treatments.Next