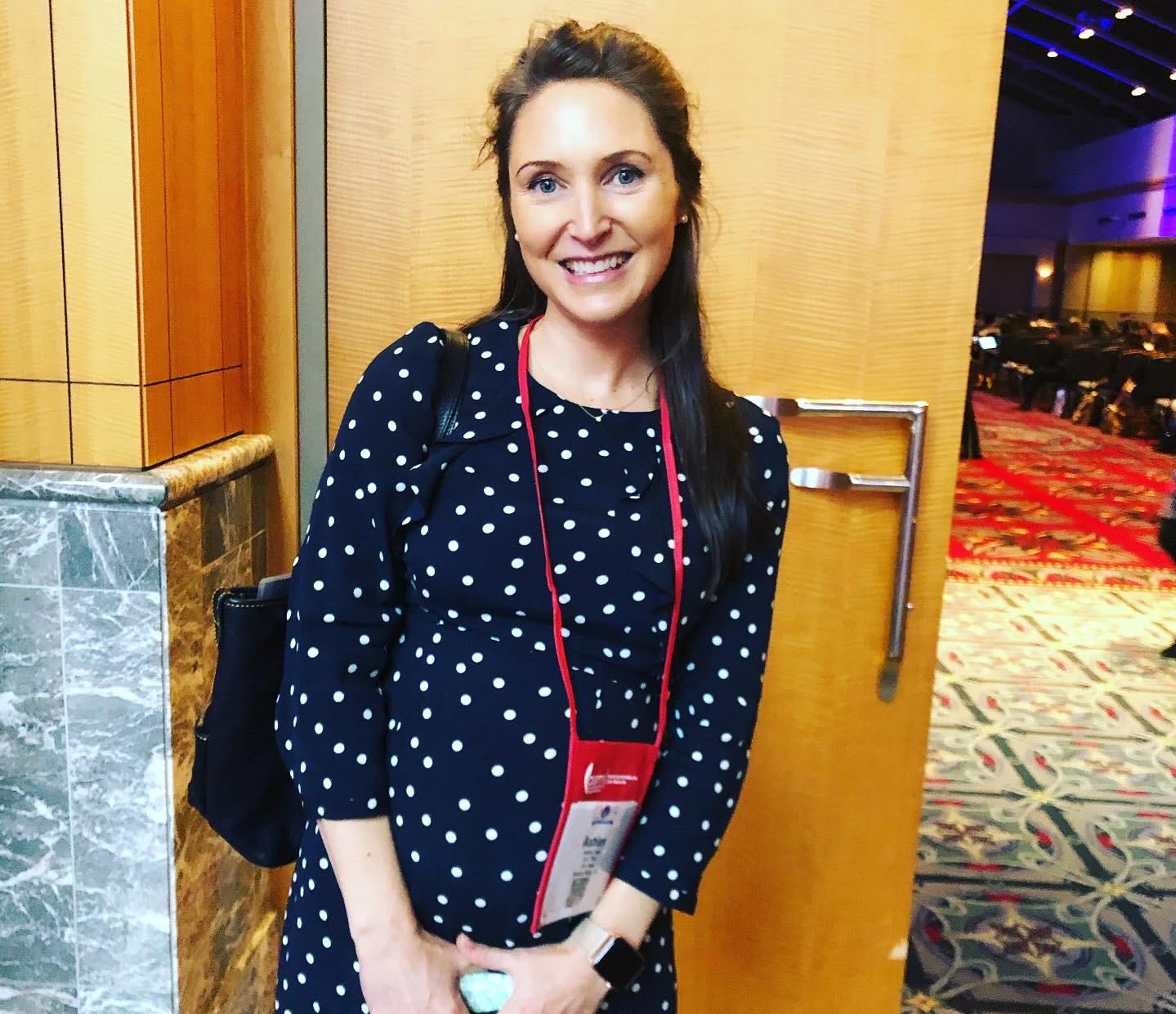 Same study also showed equivalent implantation rates for biopsied and non-biopsied embryos, demonstrating the safety of biopsy for the purposes of genetic testing

BASKING RIDGE, NJ, October 14, 2019 – A non-selection study probing whether Next Generation Sequencing (NGS)-based genetic testing of embryos, known as PGT-A, correctly identifies abnormal embryos that have little chance of leading to a viable pregnancy has found that the testing is accurate, with all 50 embryos diagnosed abnormal by the testing platform having either failed to implant or led to miscarriages following transfer.

The ongoing research, initiated in 2018 at RMA, is being presented for the first time at the annual meeting of the American Society for Reproductive Medicine (ASRM) in Philadelphia.

Involving patients from RMA clinics in New Jersey, Pennsylvania, Florida and Southern California, the prospective, blinded non-selection study also found that implantation rates were equivalent for embryos that had a trophectoderm (TE) biopsy, (53%), and those that had not, (54%), indicating embryo biopsy does not harm embryos or impact implantation rates.

Both findings are the first results available from the study, which aims to collect In Vitro Fertilization (IVF) data from 600 couples. Once complete, the study will be the only large-scale inquiry into the predictive value of aneuploidy diagnosis ever conducted, providing much-need evidence in the ongoing scientific debate about the reliability of genetic testing.

“These findings show that the predictive value of an NGS-based PGT-A aneuploid diagnosis is sufficiently high to impart confidence that reproductively competent embryos are infrequently discarded as a result of the use of this technology. Additionally, TE biopsy for PGT-A resulted in no detectable adverse impact on sustained implantation,” said Dr. Ashley Tiegs, a third-year RMA fellow who led the landmark study. “Every abnormal embryo transferred to women who participated in the study thus far has failed to progress into a viable pregnancy, yielding a 100% predictive value of an NGS-based aneuploid PGT-A result.”

PGT-A is by far the single-biggest breakthrough the IVF industry has seen since inception, and has ushered in a new standard of care based on Single Embryo Transfer (SET). SET has dramatically reduced risks associated with twins, and, for the first time in 2017, resulted in the birth weights of IVF babies reaching parity with their naturally-conceived counterparts.

The blinded non-selection component of the study is the scientific crux of the research: it means that neither the doctors conducting the study, nor the women who received IVF as part of the study, knew the outcome of the genetic test performed on embryos for transfer. All embryos in the study group were biopsied, but the test was not completed until after a clinical outcome – such as pregnancy, no pregnancy, or miscarriage – was recorded. In this way, the clinical outcomes and genetic testing results could be revealed around the same time, leading to unbiased results.

Following each clinical outcome from 285 transfers to patients, the corresponding biopsy was run through a PGT-A analysis. Of the 50 biopsies that came back abnormal, all of the related embryos failed to implant or led to miscarriage. Of the 201 biopsies that came back normal, 137 resulted in an ongoing pregnancy or delivered, reflecting a 68% predictive value for euploid embryos.

“Patients should continue to trust in PGT-A testing, and have confidence that when an embryo is labelled abnormal and a transfer is not pursued, that embryo is not being wrongfully discarded,” said RMA founding partner Dr. Richard Scott. “Put simply, PGT-A works, and it saves women time, money and emotional stress by giving them confidence in transferring a normal embryo with a high chance of leading to a healthy baby.”

Dr. Tiegs’ study is one of dozens of pieces of research RMA presents at ASRM as the practice marks its 20th anniversary this year. Since founding October 1, 1999, RMA has helped bring more than 40,000 babies to loving families, and continues to be the leading investor of IVF research in the U.S.