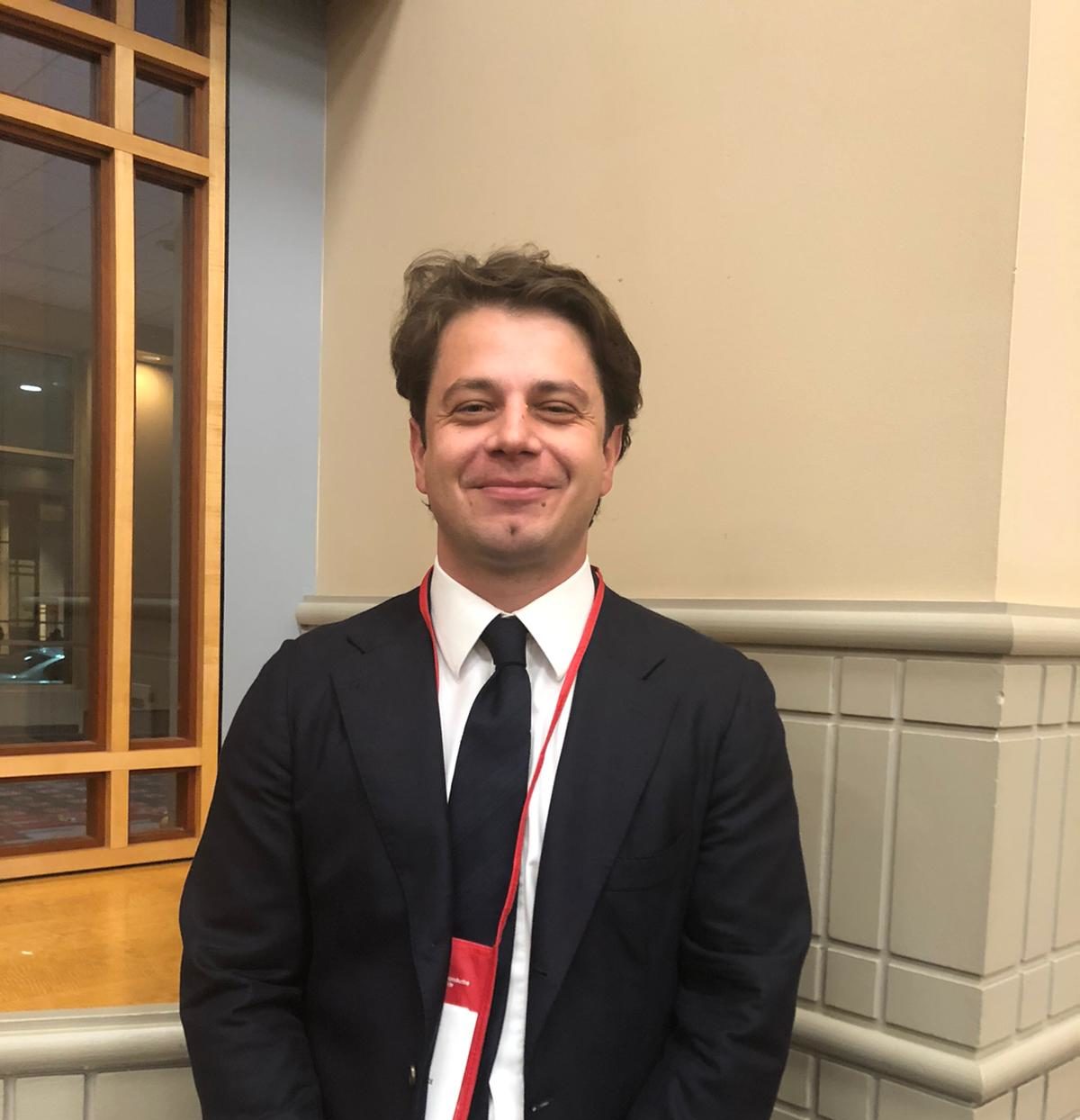 BASKING RIDGE, NJ, October 14, 2019 – Women who have three chromosomally-normal embryos as a result of In Vitro Fertilization (IVF) have a 94.9% chance of achieving pregnancy, new research conducted by Reproductive Medicine Associates (RMA) and presented at the annual meeting of the American Society for Reproductive Medicine (ASRM) shows.

In a study analyzing 4,515 patients who had up to three consecutive Single Embryo Transfers (SET) of chromosomally-normal, or euploid, embryos, 94.9% achieved a pregnancy. Implantation, or pregnancy, rates were highest for the first transfer for a euploid embryo: it stood at 69.4%. Implantation rates for the second euploid transfer were 59.3% and for the third, 59.2%.

“These findings are further evidence of just how far IVF has come – that now, women with three normal embryos have a 95% chance of pregnancy,” said Dr. Paul Pirtea, who conducted the retrospective research at RMA’s flagship center in Basking Ridge, New Jersey, in 2018.

“While the implantation rates decline minimally with increasing transfers, the fact that they remain high suggests that the 5% of patients who fail to implant after three attempts may largely be victims of simple probabilities and that additional transfers offer hope of a good outcome.”

His findings add further evidence to the fact that aneuploid, or chromosomally-abnormal, embryos, which have too few or too many chromosomes, are the leading cause of pregnancy failure and Recurrent Implantation Failure (RIF). With the advent of a reliable genetic test for embryos, developed at RMA and called Next-Generation Comprehensive Chromosome Screening (NexCCS), doctors are able to accurately identify normal and abnormal embryos in 98.7% of cases. Improvements in IVF success rates are a result of an entirely new standard of care for the industry than existed even ten years ago. That standard of care, based on SET, allows doctors to dramatically reduce multiple gestation pregnancy and increase the chances of implantation, full-term pregnancy and delivery of one healthy baby.

“We have come a long way in a very short amount of time in this field,” said RMA founding partner Dr. Richard Scott, “and we can now tell patients, regardless of age, that with just three normal embryos, they are very likely to achieve pregnancy.”

Dr. Pirtea’s study is one of dozens of pieces of research RMA presents at ASRM as the practice marks its 20th anniversary this year. Since founding October 1, 1999, RMA has helped bring more than 40,000 babies to loving families, and continues to be the leading investor of IVF research in the U.S.