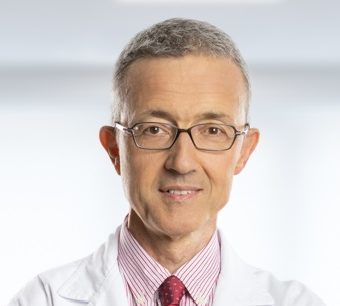 Director of the Fetal-Maternal Medicine Unit and President of the Research Ethics Committee at the IVIRMA University Institute in Valencia; Professor of Obstetrics and Gynecology at the University of Valencia, Valencia, Spain.