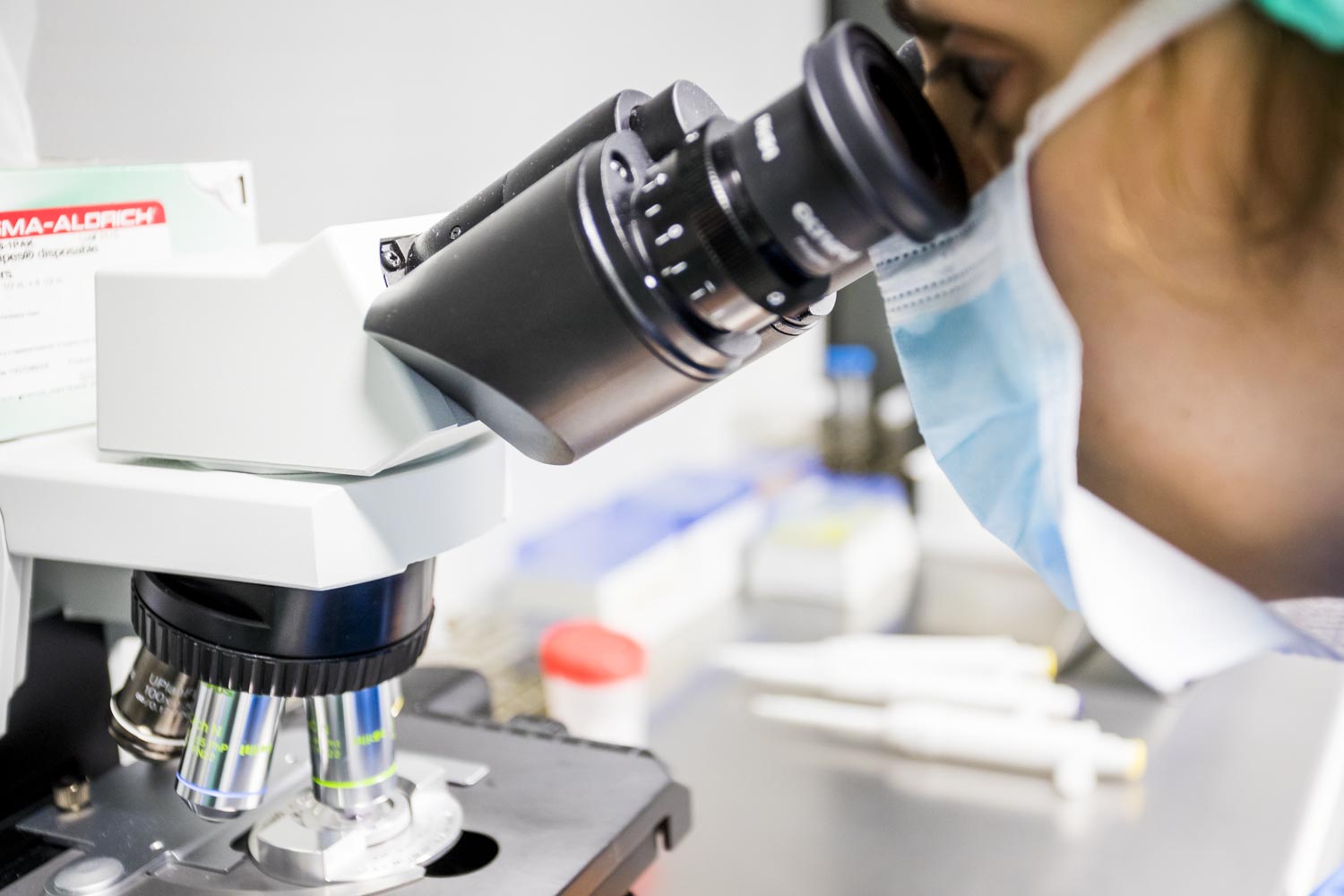 It is estimated that 1 in 100 women under 40 years of age suffer from premature ovarian failure. This premature cessation of ovarian activity is one of the worst scenarios in terms of reproduction. Now, thanks to the findings of the study Bone marrow derived stem cells restore ovarian function and fertility in premature ovarian insufficiency women. Interim report of a randomized trial: mobilization versus ovarian injection, led by Dr. Sonia Herraiz, researcher at the IVI Foundation-IIS la Fe and Dr. Nuria Pellicer, gynaecologist at Hospital la Fe in Valencia, there might be hope for women suffering from this fertility issue.

“One arm of the study consisted of administering the stem cells to the ovary, as described in our recent publications. In the second arm we attempted a novel approach through a process that consists of mobilizing stem cells to reach the ovary on their own where they can provide their positive effects. In both cases, either by administering the cells or by simply mobilizing them, the stem cells release growth factors that stimulate cells and tissues to proliferate or regenerate. In the case of the mobilization-only study arm, it is a less invasive procedure because cells are not administered directly to the ovarian artery, but rather, they are allowed to reach the damaged ovary through circulation”, explained Dr. Pellicer.

This work, presented at the latest meeting of ESHRE, has made it possible to expand the study population, previously limited to low responders, to women under 40 years of age with premature ovarian failure, who until now had no option to conceive using their own eggs.

The ovarian reserve is made up of primordial follicles, called “sleeping” follicles. These are very small follicles that are stored in the ovary at the time when the ovary is formed, and they constitute the ovarian reserve. Every month, around 1,000 of these follicles are activated and begin to go through all the phases of development until they reach the mature egg stage, in a process that takes months. Many degenerate throughout this development process until only one or two remain.

“This technique consists of allowing these follicles (which, on their own, either do not become activated, or if activated, end up degenerating in the first stages of growth), to grow and develop. This whole process takes place inside the ovary”, said Dr. Herraiz.

Until now, previous studies delivered stem cells directly into the ovary, but results obtained in this study suggest that this invasive step may not be necessary, and that the cells and the factors stem cells secrete are capable of reaching their target through the circulatory system, a process that is much less invasive and easy to apply at any centre.

“With this we aim to develop a technique that is as minimally invasive as possible and standardize it so that it can be implemented in all our clinics. We would like to make it possible to offer any woman who wishes to become a mother the possibility of doing so, even when her reproductive circumstances are unfavourable added Dr. Pellicer.

The study, which is still ongoing, includes two study arms: one limited to the ASCOT technique, that is, the infusion of stem cells in the ovarian artery (defined by the mobilization of cells, their extraction and subsequent delivery directly into the ovary) and, second, a less invasive option consisting of mobilizing the stem cells similarly, and allowing them to reach the ovaries through the bloodstream, to see if they have similar effects.

“This is where the most important finding of our work lies, where we have found that the mobilization technique is capable of making ovaries work again and grow mature follicles. We found that both arms promoted the development of follicles, and some patients have even recovered their menstruation, thus reducing menopausal symptoms. However, we must be cautious, as these are the preliminary results of a study that is still ongoing.  So far, we obtained embryos in 2 of the 10 patients included and one 37-week pregnancy in the ASCOT arm, in patients with almost no chance with classic in vitro fertilization procedures,” said Dr. Pellicer.

“A very encouraging line of research in which we will continue to work with a single goal: to improve assisted reproduction techniques and treatments in order to obtain the best results, however difficult the reproductive prognosis may seem”, concluded Dr. Herraiz.

To date, 3 babies and 6 pregnancies have been achieved using the ASCOT technique for ovarian rejuvenation, pioneered by IVIRMA Global. The technique involves transplanting bone marrow-derived stem cells (BMDSC) into the ovarian artery, achieving a partial reversal of ageing of the ovary, the organ responsible for ovulation, and activating the dormant follicles that would otherwise remain arrested in the ovary.

After its first phase in animal models to test the effectiveness of the technique with stem cells, this study went to its second phase in low-responder patients. A total of 20 patients had their stem cells mobilized, extracted from peripheral blood and implanted back into the ovary in order to reverse the ageing process and activate the dormant follicles. This technique has improved ovarian function biomarkers in 81% of patients, both low responders and those with early ovarian failure. In addition, spontaneous pregnancies occurred.

In view of the success of this phase, the next stage was undertaken, which consisted of recruiting women under 38 years of age, this time with early ovarian failure (a situation with a worse reproductive prognosis that of low responders). From here the above-mentioned study arose.

From rejuvenation to ovarian rescue

Although it is popularly known as “ovarian rejuvenation”, in actual fact this procedure consists of rescuing follicles that were already in that ovary, so it would be more appropriate to call it “ovarian rescue”.

This technique does not rejuvenate, but rather it recovers the sleeping follicles. The stem cells activate this ovarian niche in order to rescue the follicles that are already there, so that they grow and mature to finally provide mature eggs for the patients.

IVI was founded in 1990, as the first medical institution in Spain fully dedicated to assisted reproduction. Since then it has helped with the birth of more than 200,000 babies thanks to the application of the latest technologies. In early 2017, IVI merged with RMANJ, becoming the largest assisted reproduction group in the world. It currently has more than 65 clinics in 9 countries and is the leading centre for reproductive medicine. www.ivi.es – www.rmanetwork.com.

PrevPreviousIVIRMA Restores Ovarian Function in Mice, Shows Abnormal Embryos Do Not Lead to Ongoing Pregnancy in Separate SRI Studies
NextArtificial intelligence in embryo selection: a reality thanks to IVIRMA GlobalNext