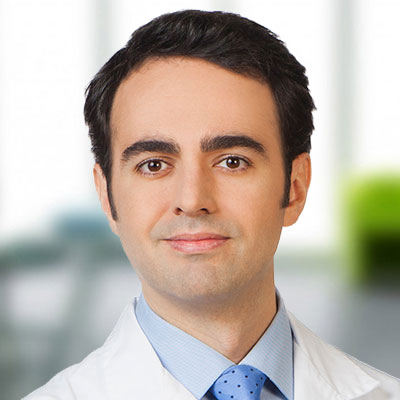 Dr. Carlos Iglesias, MD is an attending physician at IVI Madrid , where he serves as lead physician and coordinates the medical unit of egg donation at IVI Madrid. He graduated from Salamanca University School of Medicine in 2007 and received a degree of advanced studies in neuroscience at Salamanca Unviersity in 2009.

He received his obstetrics and gynaecology board certification from Hospital La Paz- Autonoma University –Madrid in 2012. The same year he became started working with IVI Madrid, where he also became Medical Director for oocyte donation program.
Dr. Iglesias is a member of the Spanish College of Obstetrician and Gynecologists (SEGO) and the Spanish Reproductive Society (SEF), and lectures at Universidad Rey Juan Carlos, Madrid.