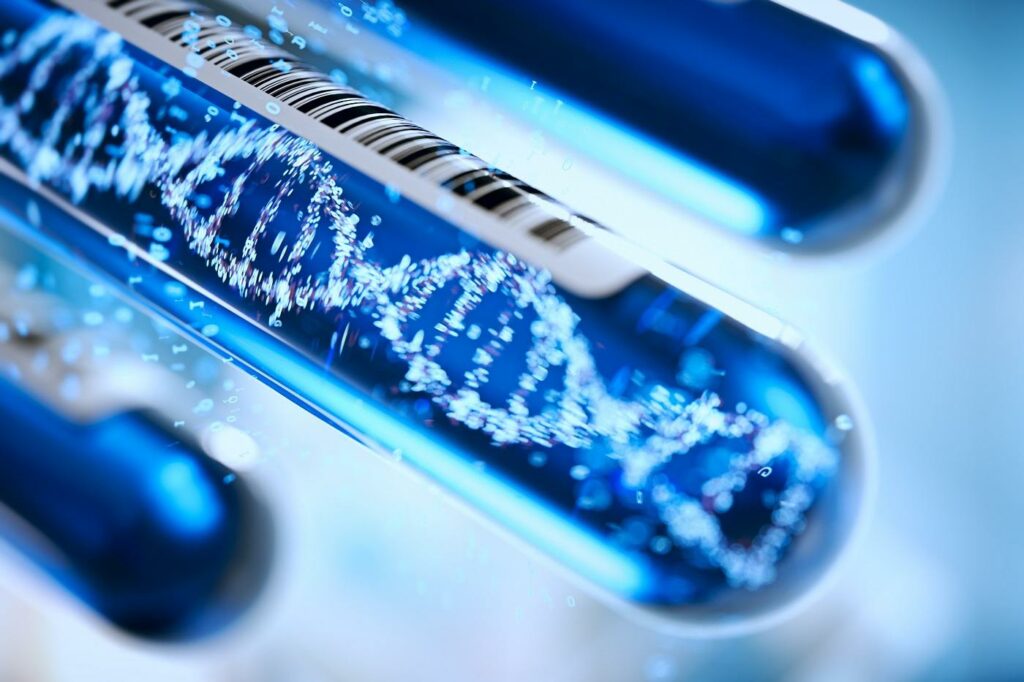 Non-invasive prenatal testing (NIPT) is recommended by American professional societies (ACOG, SMFM) to be offered to all pregnant women. The NIPT is a blood test for pregnant women that is used to screen for fetal aneuploidies. The test analyzes cell-free DNA fragments from maternal circulation, and is generally performed around 9-10 weeks as that is when concentrations are high enough for detection.

Initially the NIPT was used for women at high risk for having a fetus with trisomy 21, 18 or 13. However, when the diagnostic performance of the NIPT in the general OB population was compared to other prenatal screens, false positive rates were found to be significantly lower. Therefore, the major OB societies recommended the NIPT be made available to all pregnant women regardless of their risk status.   Importantly, this encompasses women who have undergone IVF with PGT-A.

Women who have undergone a euploid embryo transfer are inherently a lower risk population for fetal aneuploidy, nevertheless they will be offered NIPT screening as recommended. There are several differences between the NIPT and PGT-A that need to be considered when interpreting these tests sequentially.  First, PGT-A operates under the assumption that the 5-10 trophectoderm cells that are sampled are ultimately going to be representative of the genotype of the baby. However, we know that this is not always the case especially depending on which PGT assay is being utilized. The majority of the PGT assays on the market have not undergone validation studies using a nonselection trial. We are also often faced with mosaic or segmental results that later are not confirmed on prenatal diagnostic testing like amniocentesis. So a lag exists between what we can reasonably test from the time point of a blastocyst and make a decision about transferring an embryo to the time point of development where prenatal screening is performed (around 10 weeks). What is happening between those two time points really remains unknown.  For the NIPT, DNA fragments are analyzed that are released from the placenta into the maternal circulation as the cytotrophoblast and syncytiotrophobalst cells undergo physiologic cycles of fusion and apoptosis. One difference is that the NIPT is actually looking at a ratio of maternal and placenta cfDNA known as the fetal fraction. How high that fraction is can affect the sensitivity of the test. The NIPT can use either whole genome sequencing or targeted sequencing using SNPs on the chromosomes of interest. The NIPT has undergone multiple clinical validation studies.

The generalized use of NIPT results in embryos created via IVF and PGT-A often being tested twice, once directly via PGT-A and then again through screening of cell-free fetal DNA in the NIPT. While this may seem redundant if the NIPT detects an aneuploidy that is later confirmed via diagnostic testing (which was not identified on PGT-A) this second round of screening adds important value.

Our recent publication in AJOG MFM was focused on studying the positive predictive value of the NIPT in pregnancies conceived after IVF and PGT-A. The goal was to investigate the performance of these two tests sequentially in order to provide providers and patients some data for interpreting results.

We were able to identify over 1139 patients that had undergone an embryo transfer after PGT-A with subsequent NIPT in the first trimester.  Eight patients with abnormal NIPTs were identified. After invasive diagnostic testing, only one resulted in an abnormal karyotype. Her NIPT was positive for Turner syndrome and the amniocentesis demonstrated Turner mosaicism (45 X0 in 80% of the cells).  This revealed a PPV for the NIPT in this cohort of women of only 12.5%. The PPV is therefore much lower than that of the general population (approximately 69%).

Clinicians and patients should recognize that patients undergoing transfer of a euploid embryo are at a relatively lower risk for fetal aneuploidy than the general population and, as a result, the PPV of NIPT is altered in this setting.

Based on our study, the NIPT should be recommend even in women who have undergone PGT-A. However, physicians ordering the test should counsel patients that the PPV is lower therefore if they have an abnormal result it is much more likely to be a false positive finding so that we don’t place undue stress or anxiety on our patients.

PrevPreviousRecurrent implantation failure – sorry chicken, it could be the egg!
NextWhat have we learned from COVID: impact of the vaccine and/or the virus on male reproduction.Next 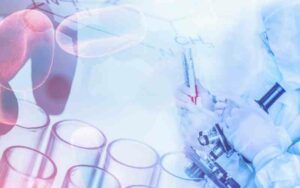