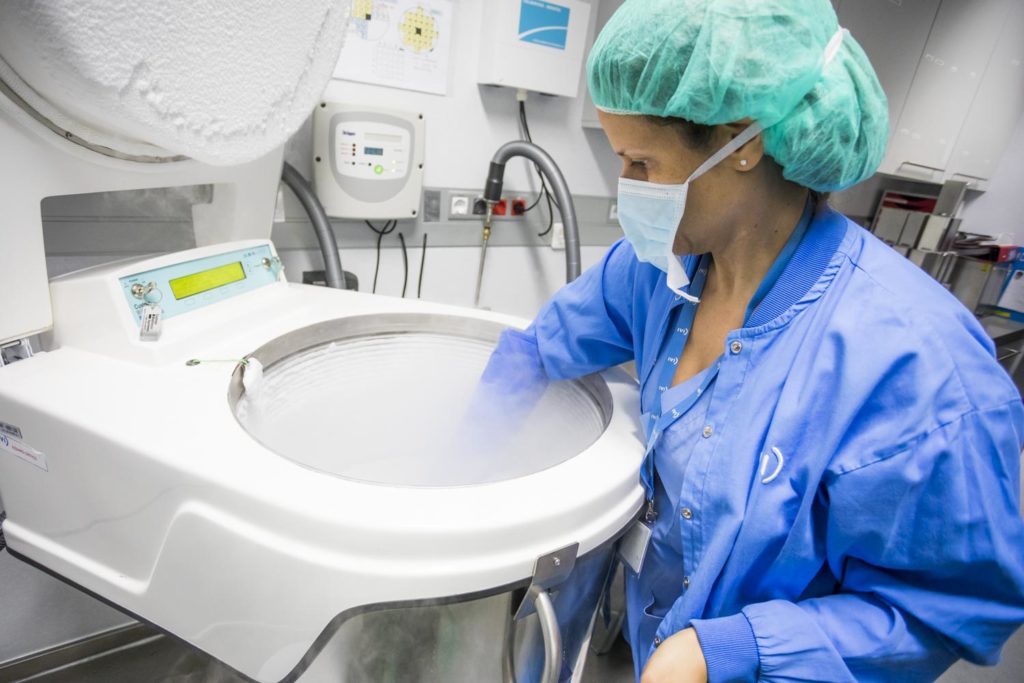 How to get more out of our oocytes? In vitro oocyte maturation is a safe strategy

It is common knowledge that increasing female age is linked with both decreasing fertility and lower IVF success rates. The two main causes of this association are both the lower number of available oocytes and the increased embryonic aneuploidy rates in the older patients.

After controlled ovarian stimulation, patients usually produce several oocytes at retrieval. However, in addition to quantity, oocyte maturity is an important variable for ART success. In general, approximately 85% of retrieved oocytes are mature (MII: metaphase II) and reproductively useful, whereas the remaining oocytes are immature (Metaphase I: 4% and Prophase: 11%, respectively) and discarded in most ART centers.

In mammals, the longevity of oocytes from birth to ovulation can reach decades. All oocytes undergo induced arrest at the dictate stage of prophase I during meiosis in the ovary. This arrest takes place after chromosome pairing and crossing-over formation between parental chromosomes. Upon hormonal surge, oocytes will exit the prophase I arrest and resume meiosis. Embryo aneuploidy is largely caused by meiotic chromosome segregation errors during oogenesis, which are more common in older reproductive-age women.

Taking all this into consideration, IVI-RMA decided to carry out several research projects about oocyte in vitro maturation. To date, the main objectives of our studies are 1) to examine the percentage of immature oocytes that can reach the MII stage; 2) to find out when this event usually occurs taking advantage of the information provided by our time-lapse incubators; 3) to evaluate if in vitro matured oocytes have the same euploidy rates as the ones already mature at the time of the retrieval; 4) to obtain new strategies other than conventional culture, that can safely increase the maturation rate.

Regarding the first two objectives, we carried out a study using gametes from oocyte donors (mean age 25.57 ± 4.47) that had a normal karyotype and did not present fertility problems. We found that when 137 immature oocytes were cultured, 98 (71.53%) were able to mature in vitro. The mentioned immature oocytes were kept in culture for 50 hours in a time-lapse incubator, and it was observed that the mean time required for the VG to reach the MII stage was 19.68 hours (± 9.48).

To assess if oocyte aneuploidy was higher in the in vitro matured oocytes, we performed the polar body biopsy and subsequent genetic analysis on those oocytes. Whole-genome amplification was carried out in both the polar body and the oocyte. The sequencing of the pairs revealed that the euploidy rate was the same (84.42%) as that obtained in oocytes that were mature at the moment they were recovered (81.97%).

Although leaving the oocytes in regular culture medium seemed to provide high maturation rates, we wanted to identify which strategy gives the highest rate. Unfortunately, we observed that neither addiction to follicular fluid nor gonadotropins were able raise this percentage (unpublished results).

It has been reported that during oocyte maturation, communication between the oocyte and the surrounding somatic cells is a critical factor. Granulosa cells play a key role in oocyte growth, while cluster cells transfer cGMP and cAMP nucleotides, and energy sources such as lactate, pyruvate, and phosphocreatine to the oocyte. Cumulus cells also help maintain global transcriptional silencing, meiotic arrest of oocytes, and mediate the resumption of meiosis induced by increased preovulatory luteinizing hormone. It is for all these reasons that we are currently evaluating whether we can benefit from supplementation of both cluster and granulosa cells.

We are also studying if Rapamycin could enhance oocyte maturation. This antifungal agent produced by a strain of Streptomyces hygroscopicus, has antitumor and immunosuppressive activities but it is also able to rescue aberrant spindle organization and chromosomal misalignment.

In summary, oocyte maturation is a feasible and safe procedure that could benefit patients with low number of available oocytes. New strategies that can raise the maturation rates are currently under study in our laboratories. 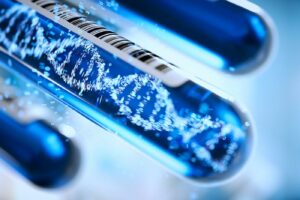 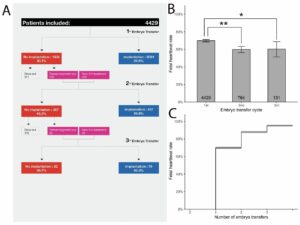