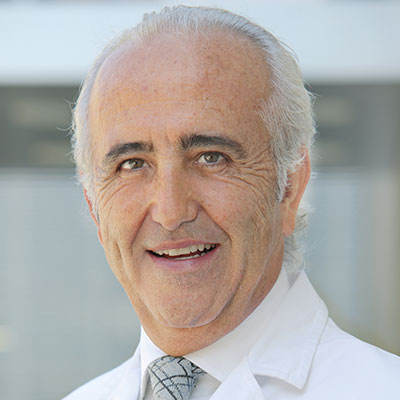 After obtaining his M.D. degree from the University of Valencia and establishing a distinguished academic career, Professor Pellicer founded the ‘Instituto Valenciano de Infertilidad’ (‘IVI’) in 1990, and his work in the field of fertility has led to the creation of many ‘IVI’ clinics both in Spain and internationally. In 2017, IVI merged with RMANJ (Reproductive Medicine Associates of New Jersey), and a new company called IVI RMA Global was born. Dr. Pellicer is also President of the ‘IVI Foundation’ for the Study of Reproduction and Director of ‘Equipo IVI’.

Professor Pellicer has authored over 320 textbook chapters and more than 840 journal articles in national and international journals, and presented over 530 lectures and over 1430 communications in a congresses. He has been Co-Editor in Chief for the journal ‘Fertility and Sterility’ since 2011.


25 selected publications from the past 5 years 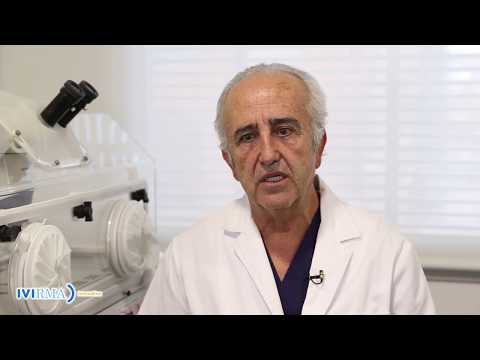