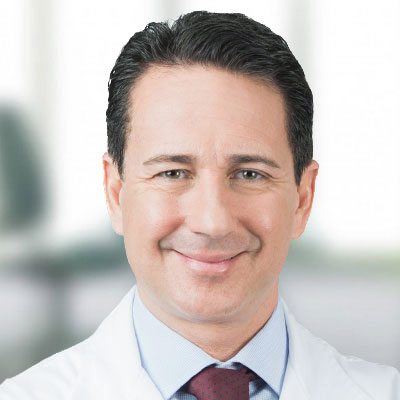 Dr. Ernesto Bosch is the Director of IVI Valencia. Ernesto Bosch was born in Philadelphia, USA. He completed Medical School at the University of Valencia in 1992 and from 1993 to 1997, did his Residency in Obstetrics and Gynaecology at Hospital La Fe, Valencia. Dr. Bosch trained in Human Reproduction at the Hospital of the University of Pennsylvania in 1997; and in 1999, he completed his doctoral thesis on the influence of LH on oocyte quality, with “cum laude” qualification, at the University of Valencia. In January 2000, Ernesto joined the team at the Human Reproduction Unit of the Instituto Valenciano de Infertilidad (IVI) in Valencia; and in 2008 he obtained Master’s Degree in Research on Health Sciences, by the Autonomous University if Barcelona.

Dr. Bosch has published 52 papers in peer reviewed journals and written more than 50 book chapters in the field of IVF; has given over 200 lectures at international meetings around the world. He belongs to the Editorial Board of Fertility and Sterility, and Reproductive Biomedicine Online and is a regular reviewer for Human Reproduction, and Reproductive Biology and Endocrinology among others. He belonged to the Special Interest Group on Reproductive Endocrinology of the Spanish Fertility Society, and currently to the Special Interest Group on Reproductive Endocrinology of ESHRE. He was the National Representative of the Spanish clinicians at the ESHRE committee between 2014 and 2016. He received the Scientific Program Prize Paper Award at the 2008 Annual Meeting of the American Society for Reproductive Medicine. In May 2010, Dr. Bosch was appointed Medical Director of the Human Reproduction Unit of the Instituto Valenciano de Infertilidad in Valencia. 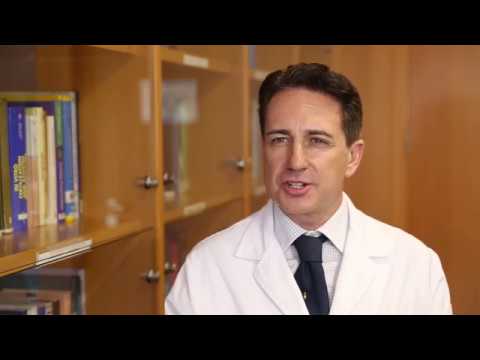