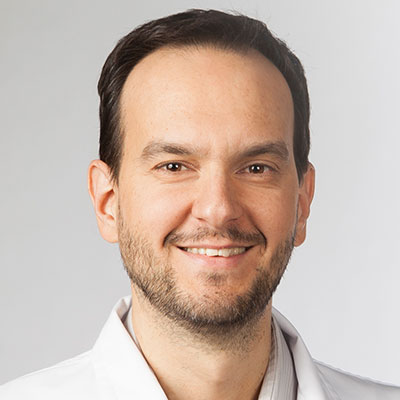 As a researcher, his main focus is the study of the endometrium and the human embryo implantation process, both at transcriptomic and at proteomic levels, without dismissing the embryonic aspect, developing new non-invasive aneuploidy diagnostic systems.

He has also participated as researcher in competitive projects both as emerging researcher (Generalitat Valenciana), and as lead researcher (FIS Projects, Miguel Servet contracts), besides acting as regular editor in numerous specialized journals in the field of reproductive medicine. He is presently Associated Editor at Human Reproduction, the first Reproductive Medicine journal and the most influential in its field.

Dr. Domínguez has been involved in teaching since his early career, imparting postgraduate courses since 2003. Presently he is the Coordinator of the Basic Research in Human Reproduction Module from the Master’s Degree in Biotechnology of Assisted Human Reproduction (former doctorate degree of the Pediatrics, Obstetrics and Gynaecology Department of University of Valencia School of Medicine) given by ADEIT since 2001.

Dr. Domínguez has also worked as Scientific Director at Embryomics, an organization dedicated to the development of non-invasive aneuploidy diagnostic systems, from 2009 until June 2011 and he has received several awards for his research projects, including the ICIRA Award in 2009, the Spanish Fertility Society Award (2000) and the Salud 2000 Foundation Award (2004). 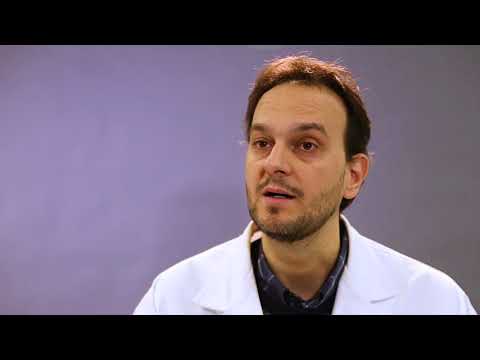